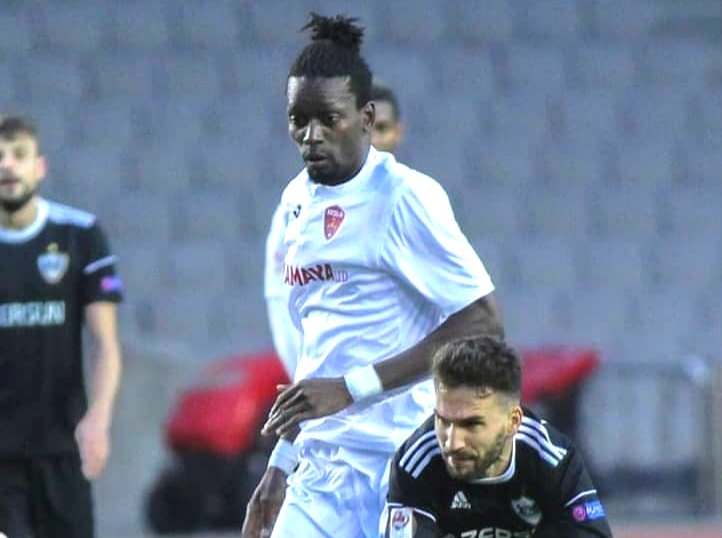 The midfielder was a key player for Kesla despite a difficult run last season. Kamara joined in January from Kazakhstan side Kaisar FC, where he played over 52 matches.

“I am ready, fully fit and can’t wait to get started,” Kamara to FSL News.

“Our pre-season was good, everyone looking forward to the first game against Qarabag.

“We have worked hard in Turkey during the pre-season to ensure that we start well, but is going to be tough against a difficult opponent.”

Kamara began his professional career with Tadamon Sour, before joining Greek side Apollon Smyrni F.C in 2012.

He later moved to PAS Lamia 1964 and has had spells with Aris Thessaloniki FC Riga and Kaisar FC.