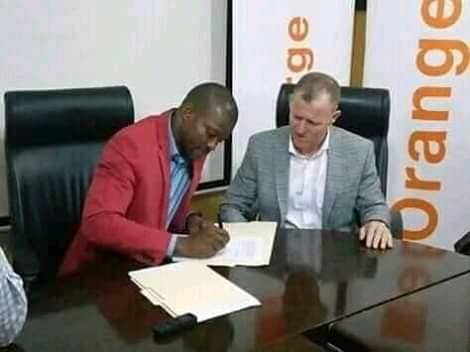 He signed a one year contract with the mandate to qualify Lone Star to 2022 World Cup and 2021 AFCON.

The ex Bostwana and Platinum stars coach was unveiled on Wednesday at the Liberia Football Association Headquarters on Benson Street in Monrovia.

Butler’s first match will be against Sierra Leone in the first leg preliminaries of the World Cup 2022 qualifiers on Wednesday 4th September.

Butler is an English coach who has worked in Africa and Asia in different capacities.

From 1999-2000, Butler was the caretaker coach of English football league side Halifax Town, he then, moved to Australian side Sorrento FC where he became player-coach in 2000 and set up their academy.

In 2009, he was Technical Director and head coach of Yangon United FC in Myanmar. Butler, who is a holder of a UEFA Pro License, was appointed in 2014 as the head coach of Botswana where relative young squad reached the Group stages of AFCON 2015 qualifiers after knockout Burundi and Guinea Bissau in the preliminaries round.

Butler resigned as coach of Botswana in 2017 and was later appointed as the head coach of Platinum Star in the South African Premier League but departed the position in September the same year. 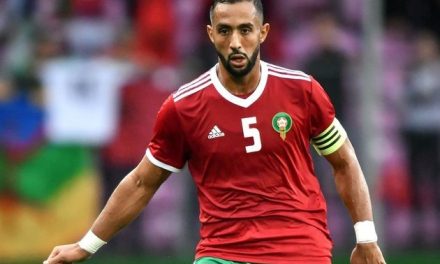