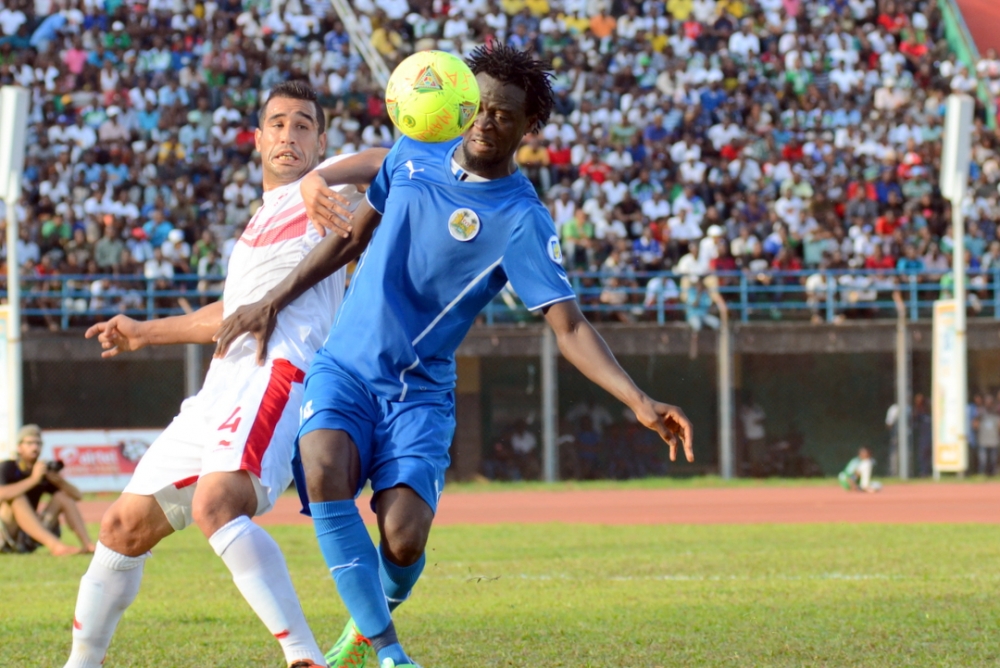 Kamara last scored for Sierra Leone against the Ivory Coast during the 2017 African Nations Cup qualifiers in Abidjan under Ghanaian coach Sellas Tetteh.

He is currently leading Colorado scorer with 11 goals scored this season.

Next month he is expected to lead Leone Stars attack against Liberia in Monrovia as Sierra Leone open their World Cup 2022 campaign against Lone Star on Wednesday 4th September.

“Thanks to all the fans that sent messages, this is what “US” Sierra Leoneans should be all about, supporting one another through the ups and downs,” Kei Kamara told FSL News.

The fifth MLS all-time scorer added; “Thank you for the love, and I’m looking forward to wearing our colors represent every Sierra Leone person everywhere in the world.”

“Looking forward to being there soon as first,” the passionate Leone Stars striker noted.

Kamara, 34, also posted on his official Instagram page, “Thanks for the love and support, all is good.”

The Rapids’ top scorer suspension was lifted to join Leone Stars just 24 hours after his apology message to the country’s football body for his social media comments.

Thanks guys for the love and support, all is good ????? #StrongerTogether ?⚪️?