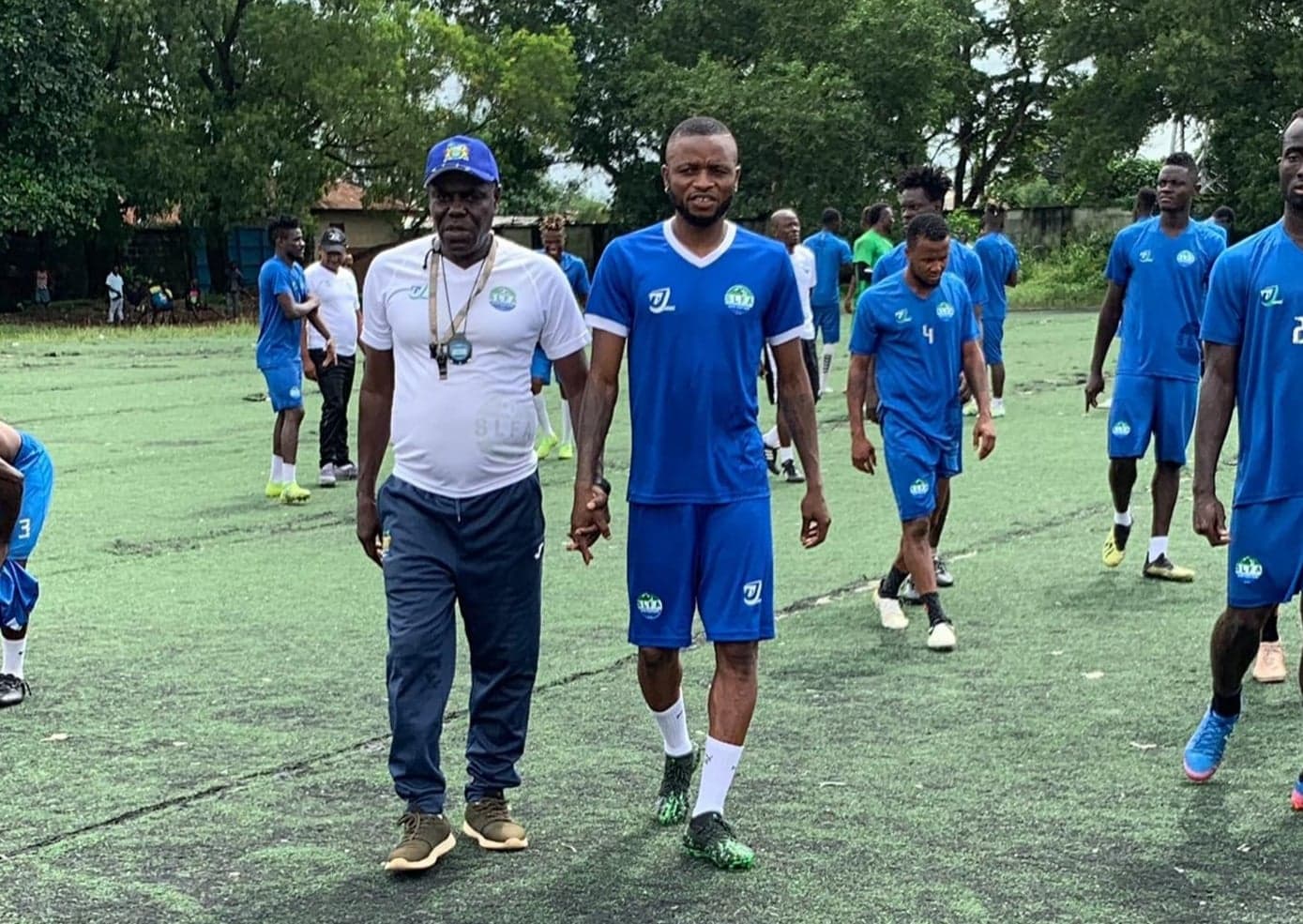 Former Ghana U-20 and Rwanda coach, who a few days ago revealed that he was happy to be back as Sierra Leone head coach, will lead Leone Stars against Lone Star in Wednesday’s crucial first leg qualifier.

The first leg of the doubleheader is scheduled to be played at the Samuel Kay Doe Sports Complex in Paynesville City, kick-off 6:00 pm GMT.

Under the guidance of Sellas Tetteh in his previous spell, Leone Stars have recorded three wins, two draws and two defeat with a total of 6 goals scored and five conceded across seven matches.