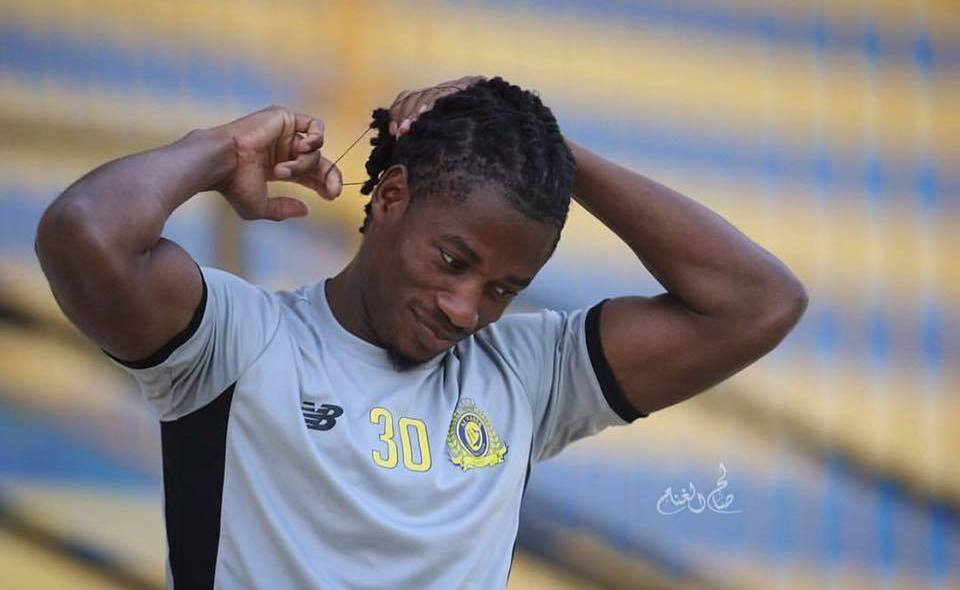 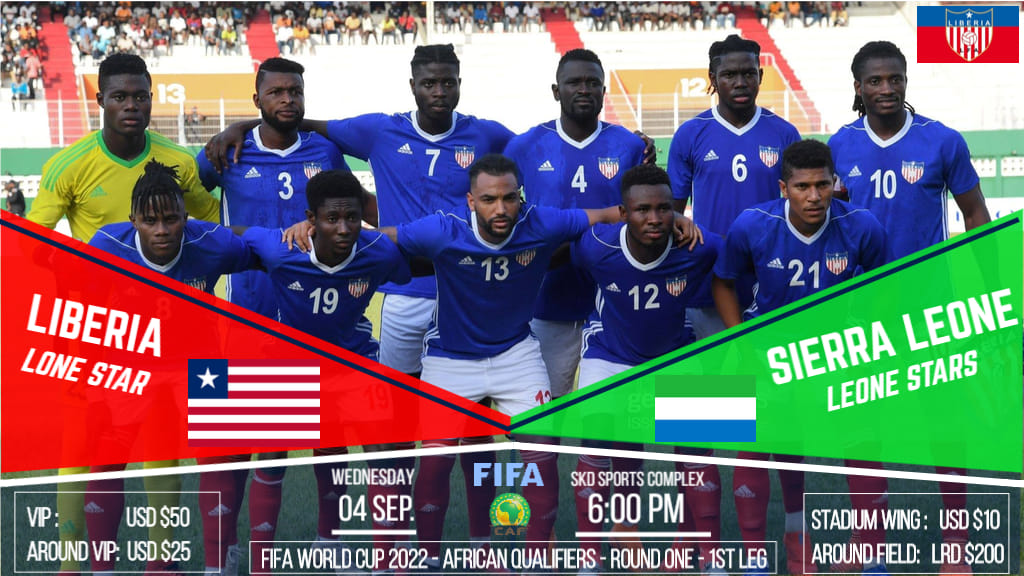 Liberia captain William Jebor and defender Eugene Swen both will play no part in tomorrow’s 2022 World Cup qualifier with Sierra Leone at the Samuel Kanyon Doe Sports Complex at 6:00 PM.

Both nations will kick start their FIFA World Cup 2022 qualifying campaign with one aim of reaching Qatar.

According to the Liberia Football Association, Eugene’s flight from Belarus to France was delayed, and as a result, he missed his connecting flight from Paris to Abidjan, while Jebor was excused.

Head coach Sellas Tetteh is expected to name a strong squad that will face the Lone Star. This tie is Sierra Leone’s first since returning to international football.

The return fixture is expected to be played on Sunday the 8th at the Siaka Steven Stadium in Freetown.