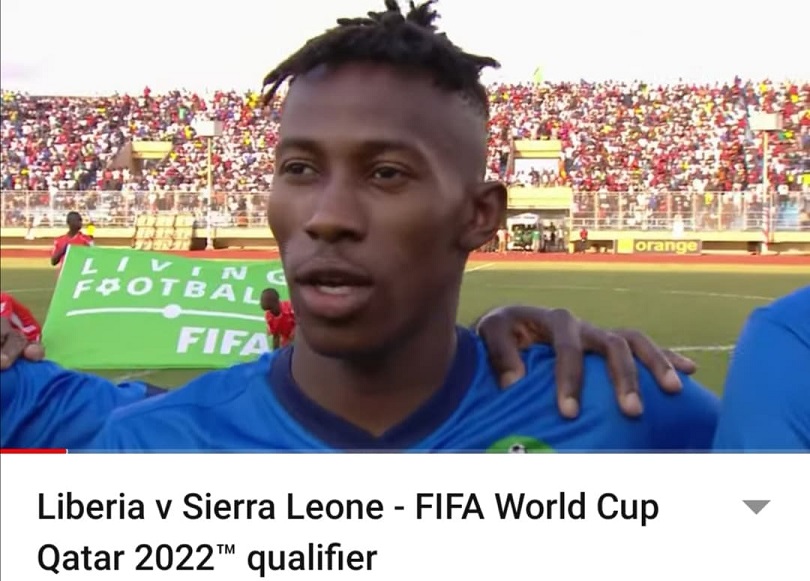 Liberia went on to win 3-1 after two late goals from Mohammed Sangare and skipper Sam Johnson. As a result, they travelled to Freetown with an advantage to progress.

The attacker after the match took to Twitter to express his bittersweet experience.

Sierra Leone can still qualifier, but their counterparts are with a great advantage ahead of the return leg. The return fixture will be played at the Freetown Siaka Steven Stadium on Sunday.

The defeat was Sellas Tetteh’s first since returning for his second spell.