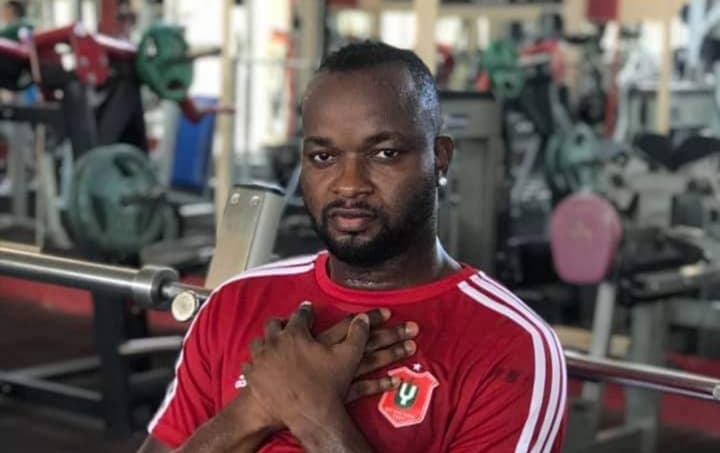 The 29-year-old centre-back, who was officially unveiled on Friday, has confirmed that he signed a one-and-half year deal.

“One of our transfer David Simbo is preparing for the new season by working at a busy pace,” the club confirmed on their official Facebook page.

“I’m delighted to have signed a new deal with such am an ambitious club,” Simbo told FSL News. “I can’t wait to get started. Talks have been going on for over a months, but I am happy the deal has been sealed.”

Last season, the agile defender played for Turkish side Kiremithanespor.

Simbo has had spells in Sweden with → Motala AIF (on loan), Trelleborg (on loan), Boden and Sandviken before joining Sudanese top-flight side Al-Hilal in 2014–2015 and later moved to Najran and Krumkachy Minsk in Belarus.