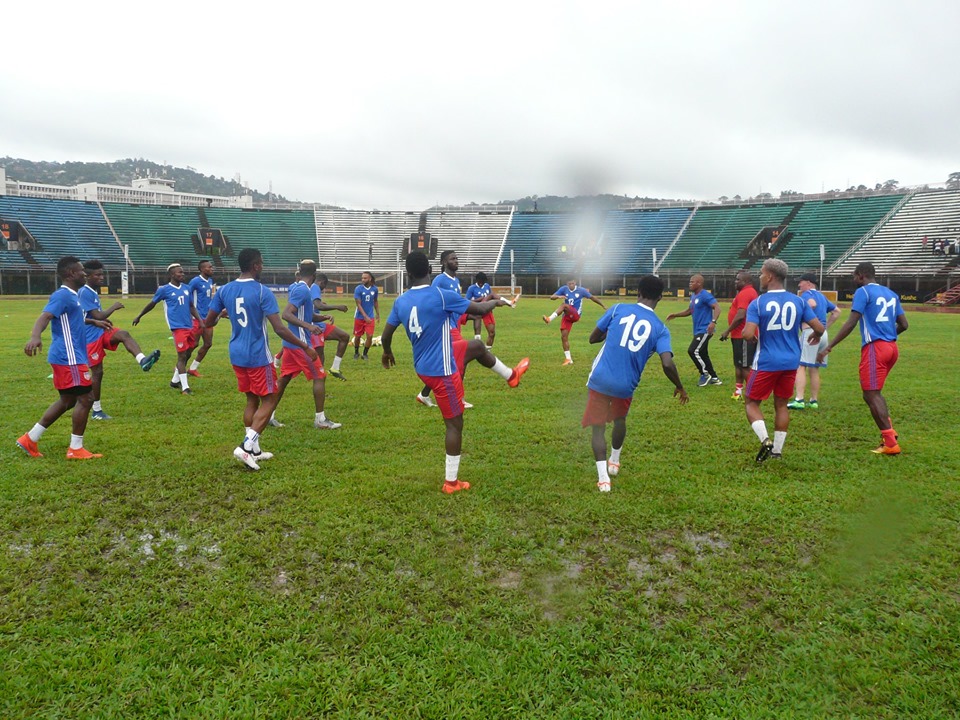 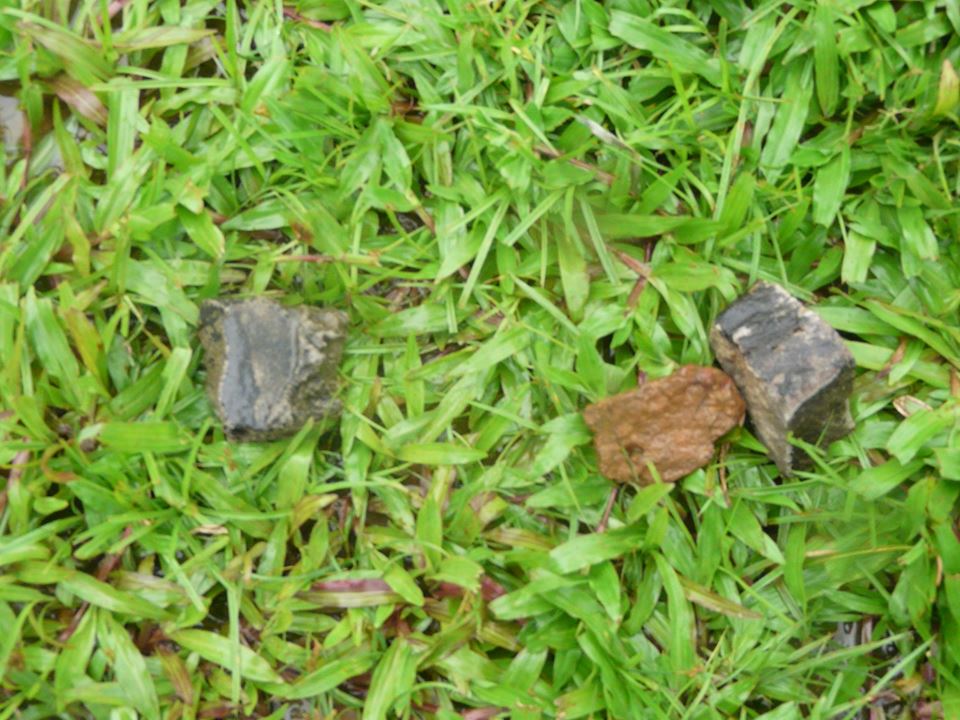 Photos of stones inside the Siaka Steven Stadium pitch

The Liberians are in Freetown to honour the second leg fixture of the 2022 World Cup qualifiers slated for today at the Freetown Stadium.

The Lone Star won the first leg 3-1 at the Samuel Kanyon Doe Sports Complex on Wednesday.

The SLFA’s statement reads; “Following reports of threats and intimidation by some Sierra Leone football supporters towards the Liberian National team. The SLFA wishes to inform the public that it unequivocally disassociates itself from any of the violence or intimidation in football.”

Ahead of Leone Stars’ game on Sunday, the SLFA said that “the isolated event which is making the rounds in social media is an unfortunate reflection of one of the ills in football that the SLFA strongly advocates against.”

A strong allegation from the Liberia Football Association with video and photos that stones were thrown at their players and officials due to the lack of security presence.

A report from LFA stated that head coach Peter Butler was compelled to call-off Saturday’s afternoon training session at the Siaka Stevens Stadium in Freetown following the invasion of the session by angry Sierra Leoneans.

“A request from LFA communications director Danesius Marteh for a closed-door session was downplayed.

Liberia’s coach Butler has threatened that he can’t play under any violence condition if the security of his players’ safety not guaranteed by the government and the Sierra Leone Football Association (SLFA),” LFA said in a statement.