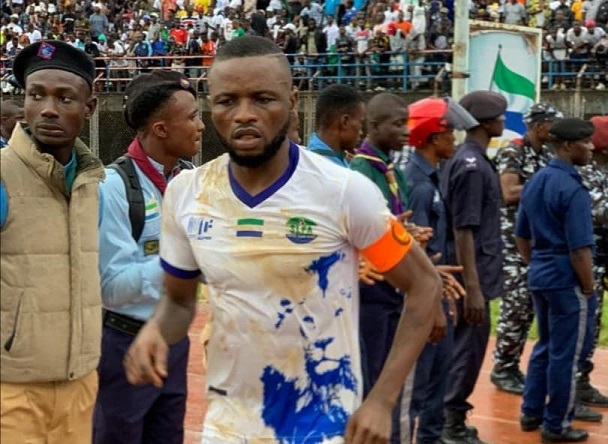 Striker Kei Kamara’s 55th-minute strike was not enough as Lone Star progressed through a 3-2 aggregate victory into the group stages round of the 2022 FIFA World Cup African Qualifiers.

Sierra Leone was ahead in Freetown with a fine goal through their MLS striker Kei Kamara, but trailing the first-round tie 3-2 overall. Another goal could have allowed them to progress on the away-goals rule.

Skipper Umaru Bangura pictured have the last chance to send the Leone Stars through after the hosts were awarded a late penalty.

However, the FC Zurich defender stepped up but failed to take full advantage of the last-gasp opportunity as Lone Star’s hero keeper Ashley Williams made a decisive save on Sunday.

There was no goal in the first half at the Siaka Steven Stadium on Sunday between host Sierra Leone and their visitors Lone Stars of Liberia. 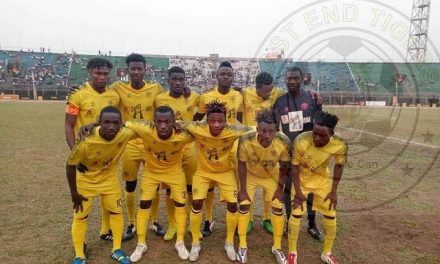 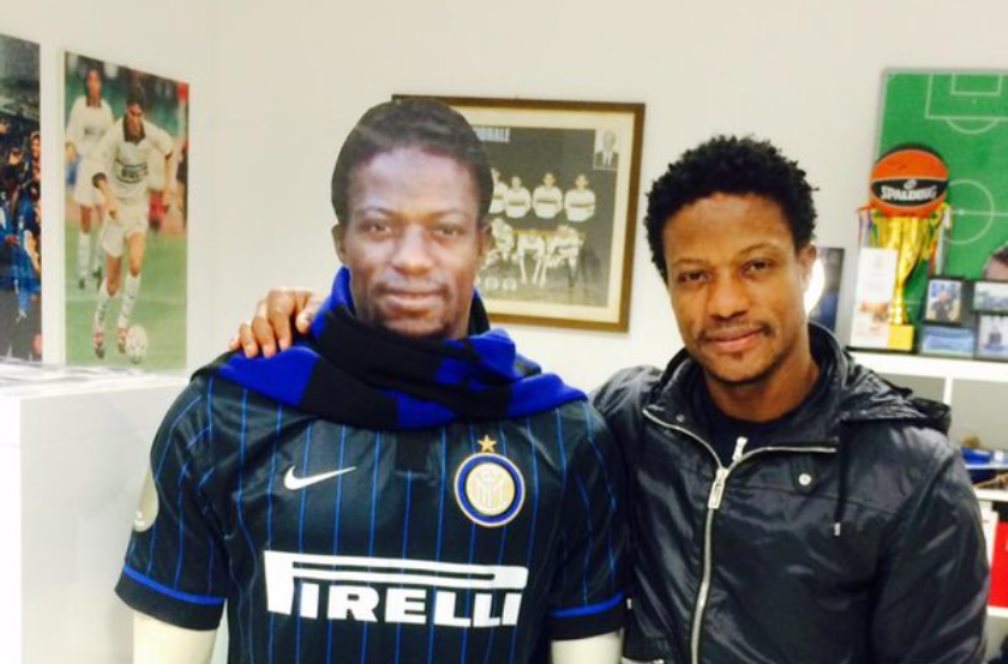 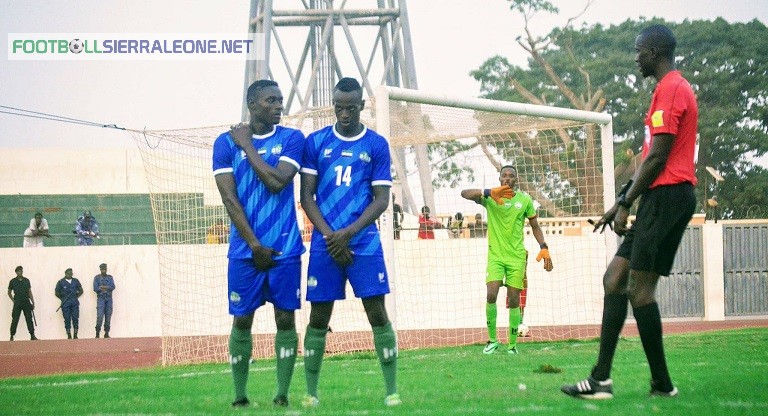