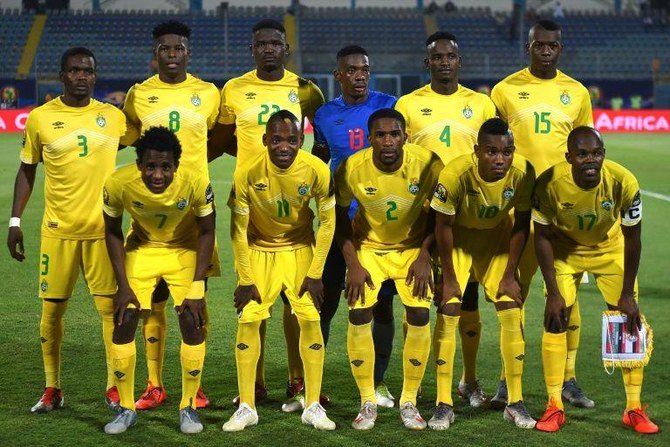 The Zimbabwe Warriors are through to the group stages of the 2022 World Cup qualifying rounds with a 3-2 aggregate victory.

Zimbabwe on the day won 3-1 to overcome last Thursday’s 1-0 first-leg defeat to The Ocean Stars.

The victory is also a welcome relief to millions of the Warriors followers who had to endure the frustration of watching their team lose game after game since the 2019 Africa Cup of Nations finals in Egypt.

“We can now smile. It has been hard for us to watch our Warriors lose every game they took part in. I think, we are now on the right track,” said William Mahoko, a member of the Zimbabwe National Soccer Supporters’ Association.

The Warriors are now waiting for the group stages draw, to be conducted by Fifa, to know the nation they will face as they seek a maiden appearance at the global football festival.

Zimbabwe missed out of the 2018 World Cup after the country was thrown out by Fifa following the failure by the Zimbabwe Football Association to pay then Warriors coach Jose ‘Valinhos’ Claudinei Georgini his salary.

The Warriors also have 2021 Africa Cup of Nations engagements in which they are in the same group with Africa champions, Algeria, Botswana, and Zambia. Two teams from the group qualify for the finals to be held in Cameroon.