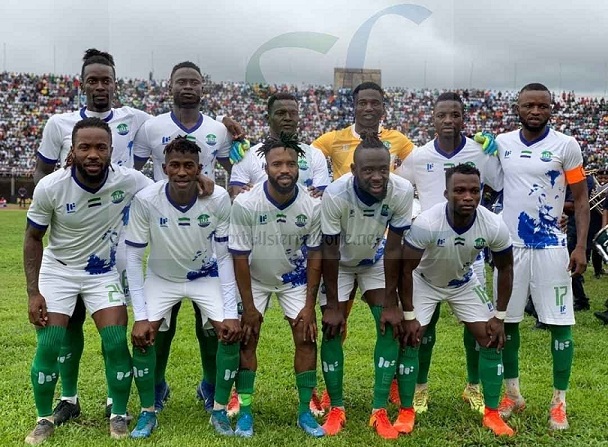 The West African nation next international contest will be against Lesotho, in the opener of the 2021 Afcon qualifier scheduled for November 11 at the Freetown national stadium.

Elsewhere, Senegal still ranked highest in Africa according to FIFA, with the 2019 AFCON runners-up currently at 20th position, while AFCON winners, Algeria look to catch up at 38th.

The next FIFA/Coca-Cola World Ranking will be published on 24 October 2019.