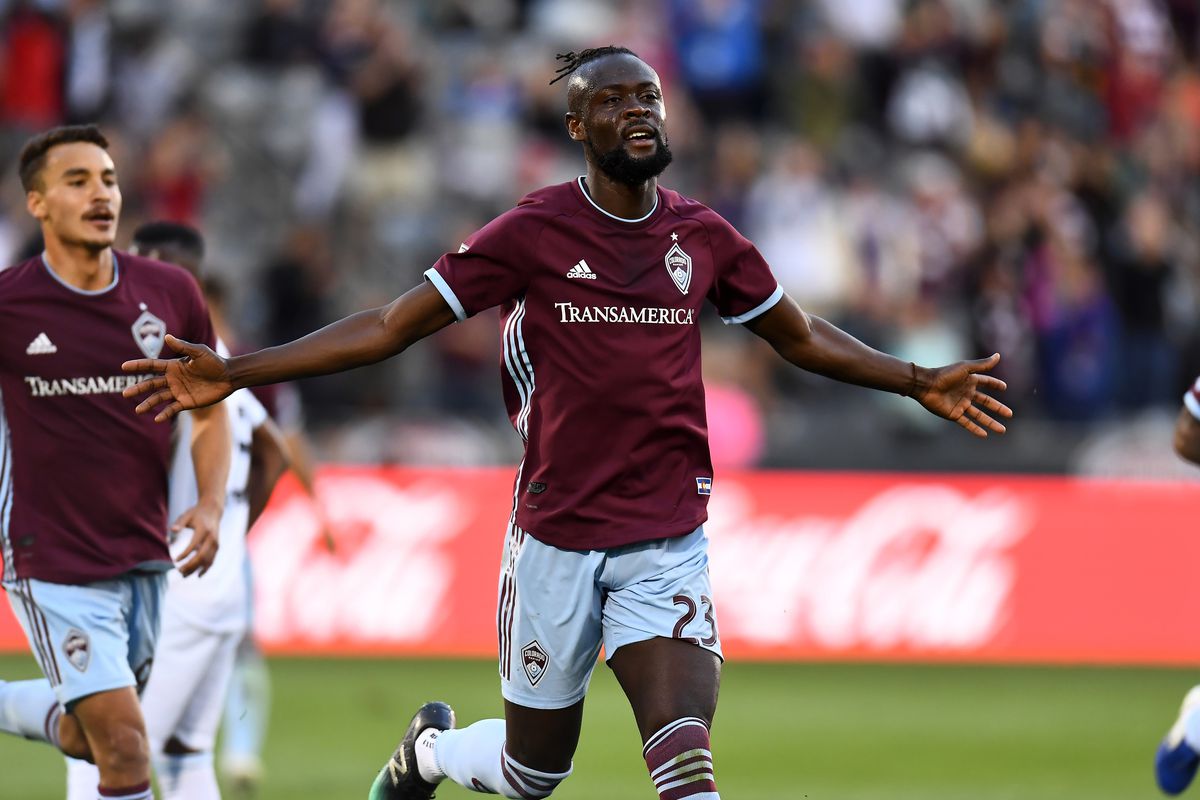 The Sierra Leone international is fifth in the all-time MLS scoring list with 124 goals.

Kansas City was in front with a goal from Fernandes Gerso after only three minutes, and the hosts had doubled their lead 11 minutes later when Rapids’ Tommy Smith turned the ball into his net while pressured by Krisztian Nemeth.

Colorado Rapids level the score-line from a Diego Rubio goal in the 76th minute from 16 yards, assisted by Smith, before Smith sealed the victory for Colorado with an 85th-minute header from a Price assists.

The Rapids next MLS outing is against Dallas on Sunday, and Sporting Kansas City’s next match is Wednesday on the road at Minnesota United.