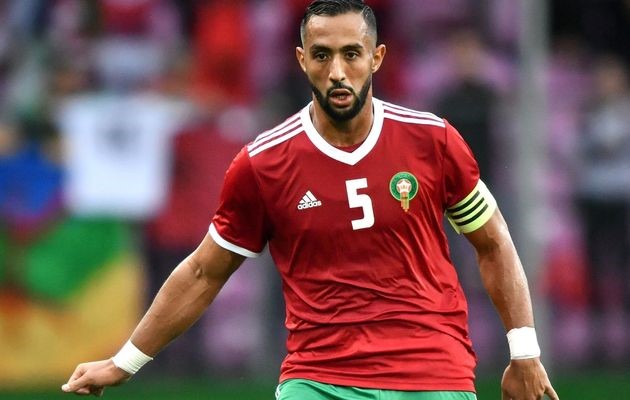 “In more than 10 years since being selected, I experienced joy and sorrow but what I will remember most is the love of the Moroccan people,” Benatia said.

Benatia, 32, moved to Al Duhail in Qatar in January after more than two years with Juventus.

He joins two other fellow Moroccans – Mbarek Boussoufa and Karim Al Ahmadi – who also retired from the international scene following the 2019 Africa Cup of Nations when Morocco suffered a shock early exit in the last-16.

Benatia appeared at four editions of the Africa Cup of Nations and also went to the 2018 World Cup in Russia.

He had already asked Morocco’s new head coach Vahid Halilodzic not to include him in the squad to face Libya and Gabon later this month.