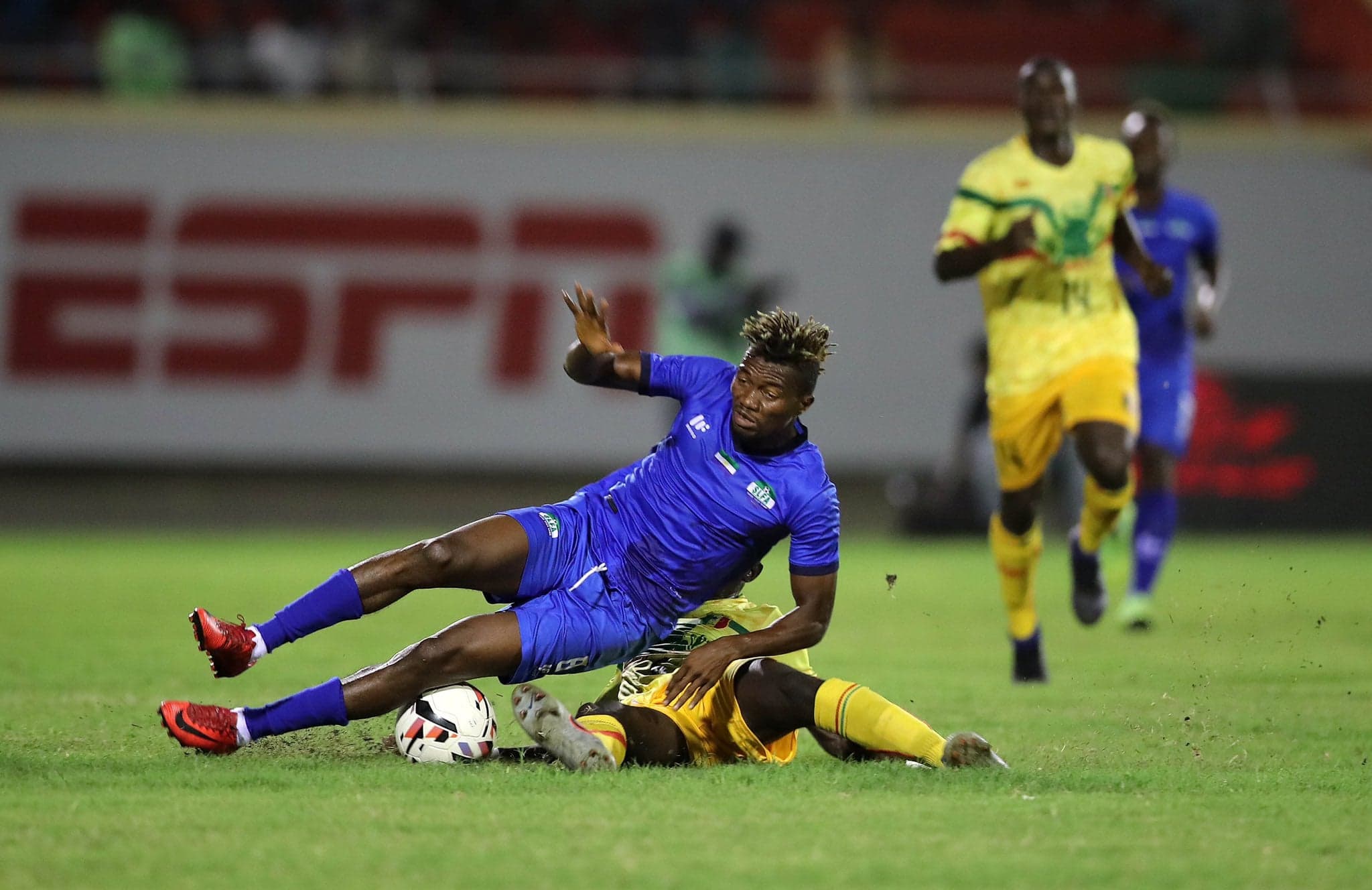 Recap:  It was the perfect start for Mali who opened the scoring after only four minutes when Sylla headed home a right-wing cross from Mamaye Coulibaly, 1-0.

The Eagles should have doubled their lead in the 25th minute when Moussa Kone broke through on goal, but he failed to beat the keeper in a one-on-one.

Just after the half-hour mark Sierra Leone was afforded a great chance to level matters when Mahmoud Fofanah found himself in space 16-yards out, but he skied his shot over the target under no pressure from the defence.

Kone had another gilt-edged chance to score in the 40th minute when a pinpoint through-ball from Ibourahima Sidibe saw him with just the keeper to beat, but yet again the Eagles striker shot straight at Mohamed Kamara.

Despite their numerous chances in front of goal Mali went into the break only leading by a single goal.

It was more of the same for the Eagles in the second half with Coulibaly working his magic down the right flank in the 57th minute, driving into the box before seeing his shot from an acute angle eight-yards strike the side-netting.

Mali continued to press forward but was unable to find a second goal. Still, Sierra Leone offered very little in the way of attack, and the end was fortunate to only lose by a single goal.

And there you have it ? With more relief than anything else, Mali ?? thank their fans for their support as they advance to the semi finals of the #WAFU2019 cup competition by defeating Sierra Leone ?? by a goal to nil. pic.twitter.com/maFJ2pZuZ8