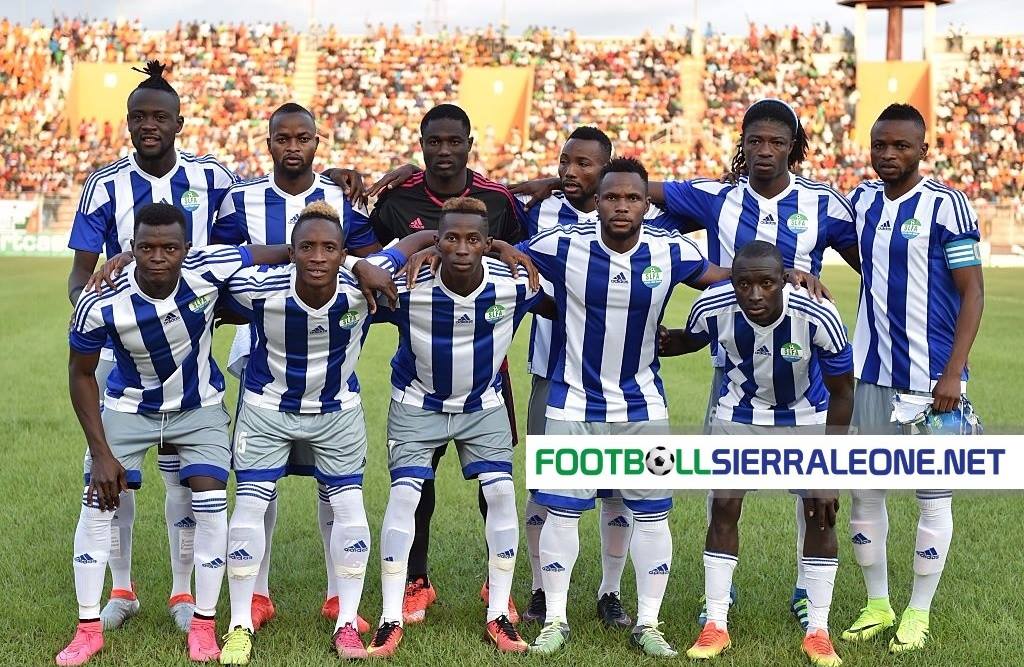 “This sanction is to be served when the representative team of Sierra Leone play their next official match. Moreover, the SLFA has been sanctioned with a fine of CHF 50, 000,” Fifa said in a statement.

FIFA announced the punishment, including several other disciplinary sanctions In a statement, “The throwing of objects and a lack of order or discipline observed in and around the stadium) that occurred in connection with the match between Sierra Leone and Liberia on 8 September 2019, the FIFA Disciplinary Committee has ordered the Sierra Leone Football Association (SLFA) to play one match without spectators.”