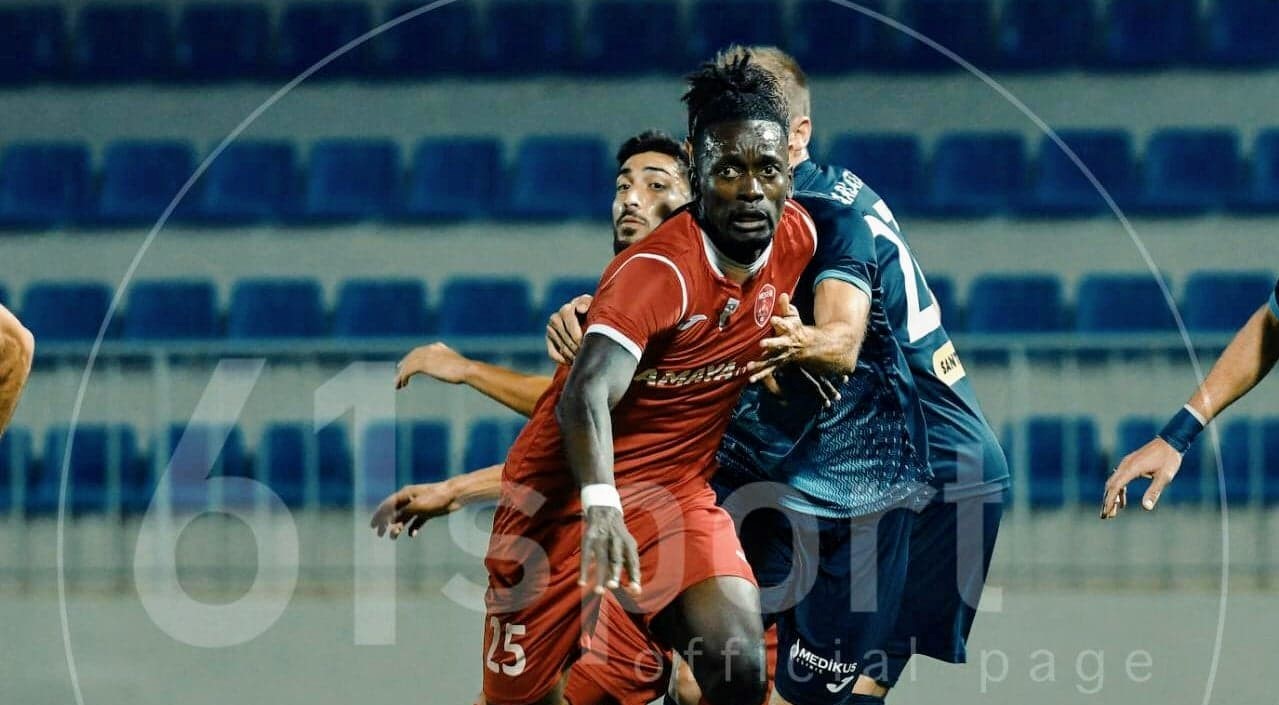 The 6ft 3 inches has played in all seven league matches this season as a defensive midfielder has helped the club with three wins, two draws securing 11 points standing in the second spot.

“So far this season, I’m pleased with the way I played every game for Keşla FK. As a team, we have been doing our best to stay in the top two, but I do not think that is enough,” Kamara told FSL News.

“Last season was my worst experience here, but this season we have done well. Targeting a silverware for this club must be a priority. I hope we can achieve something this season but will require a lot of effort from us.”

Kamara added: “I think I’m improving all the time. I only have to do one thing: work and try to be better every single day.”