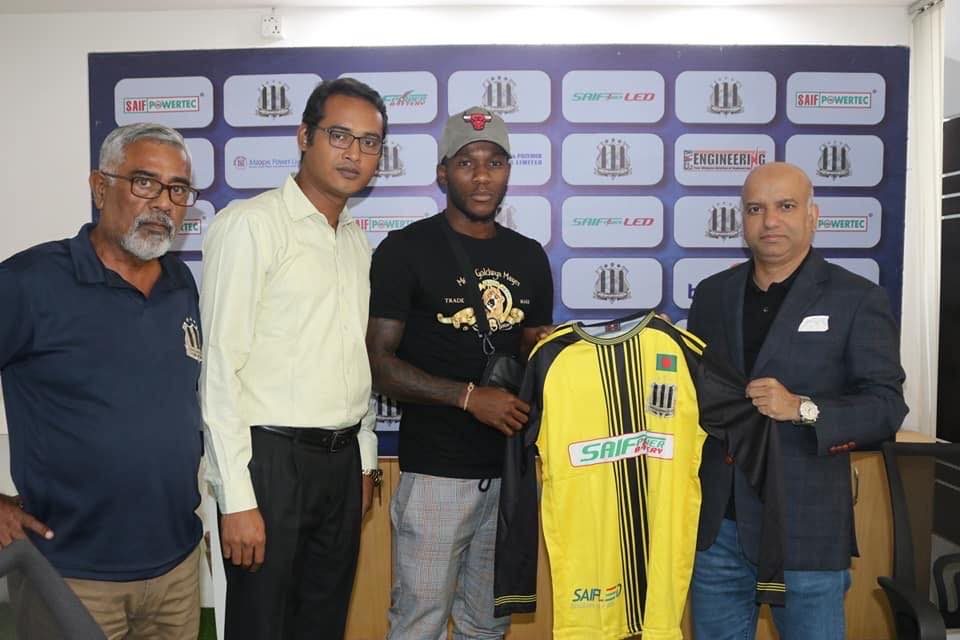 “I’m excited to have signed for such a big club here in Bangladesh. Hopefully, I can do my best for the club,” Kobba told FSL News from Bangladesh.

“This is a new challenge for me in which I am looking forward to it.”

Former Sierra Leone coach, Johnny Mckinstry, who recently departed Saif Sporting Club once named Kobba in his squad against Swaziland in both legs during the Africa Cup of Nations qualifiers in 2014.

The youngster was also in the Sierra Leone U20 side against Guinea, and Ghana in the CAF African Youth Championship matches. 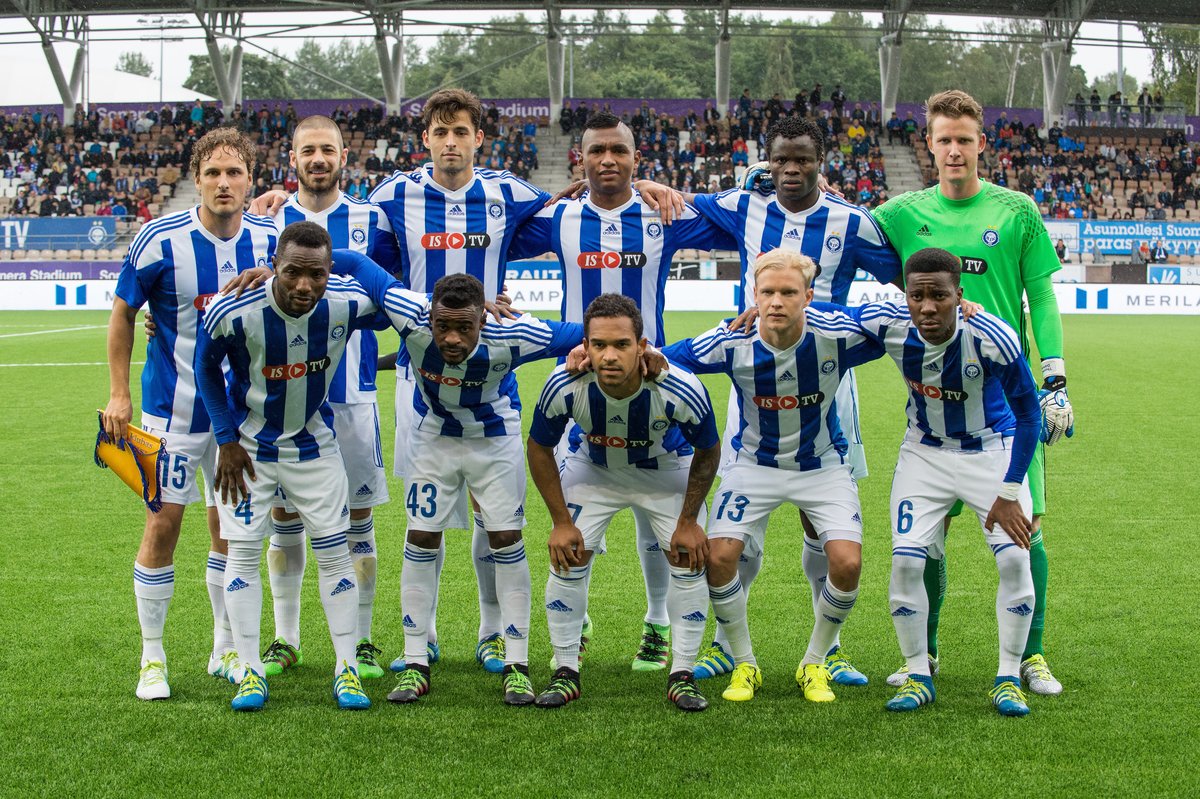 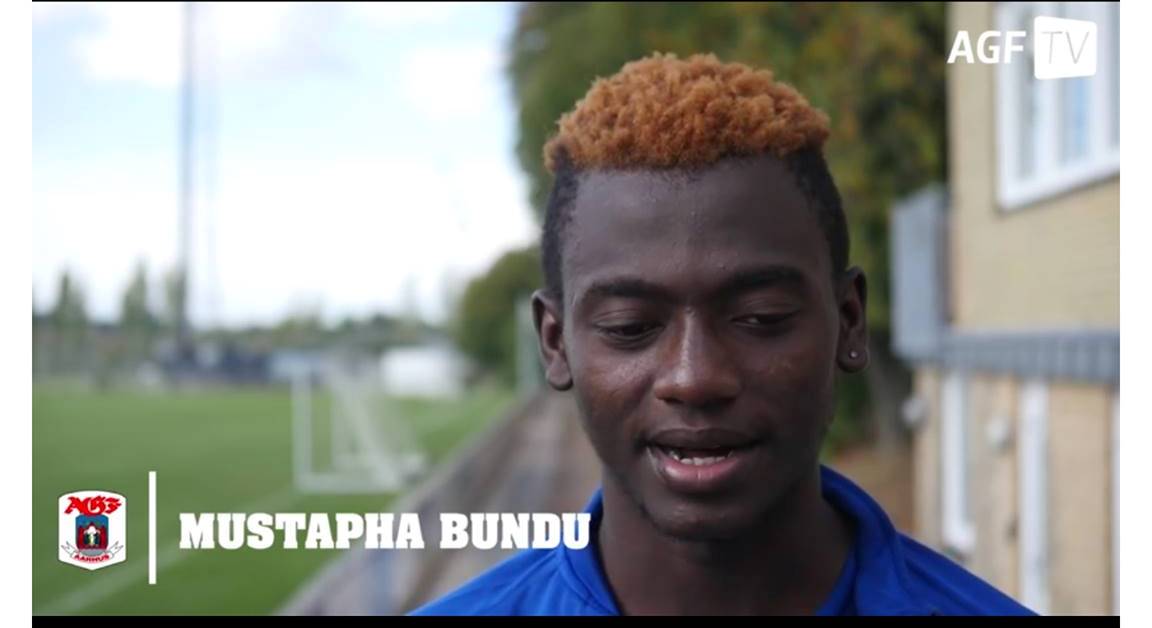 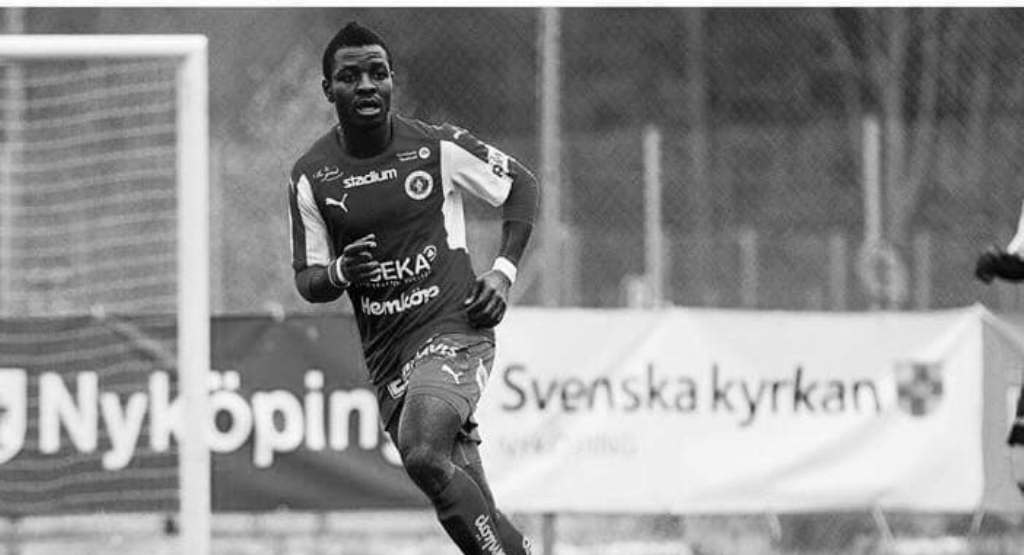 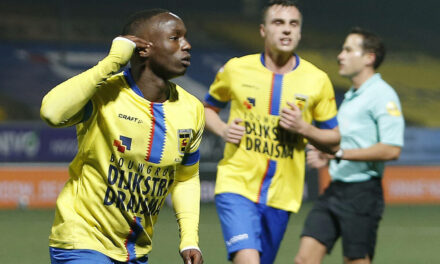