Coach Konneh calls on Rangers fans ahead of final 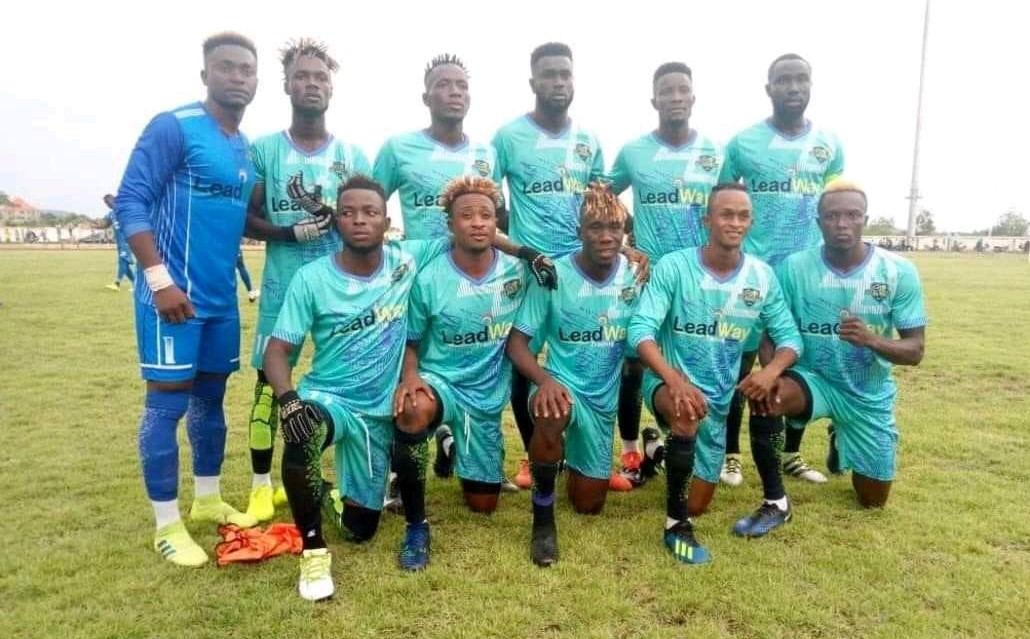 The Diamond Stars test is certainly going to be a tricky one for Bo Rangers. The Eastern Province-based side has always been a difficult opposition.

Coach Konneh guided his side to the final with a 1-0 victory over Kallon FC through a Suffian Kalokoh goal on Saturday.

As a result, they will face Diamond Stars in the final, who won their match against Kamboi Eagles 4-3 on penalties.

Rangers’ new acquisitions the likes of Prince Barrie, Suffian Kaloko, right-back Osman Sesay, and Saidu Bah Kamara, who was named the Young Player of the Year in the just-concluded season are all looking to lay down an early marker in Konneh’s side ahead of the new Sierra Leone Premier season.

“I want our fans to continue to believe in the team, come out in thousands to cheer the players up to do well.

“We need our fans together we can ensure the trophy stays home,” Coach Konneh briefly told FSL News.

He further added, “Winning this trophy will boost the team, players and our fans confidence ahead of the Sierra Leone Premier season.”