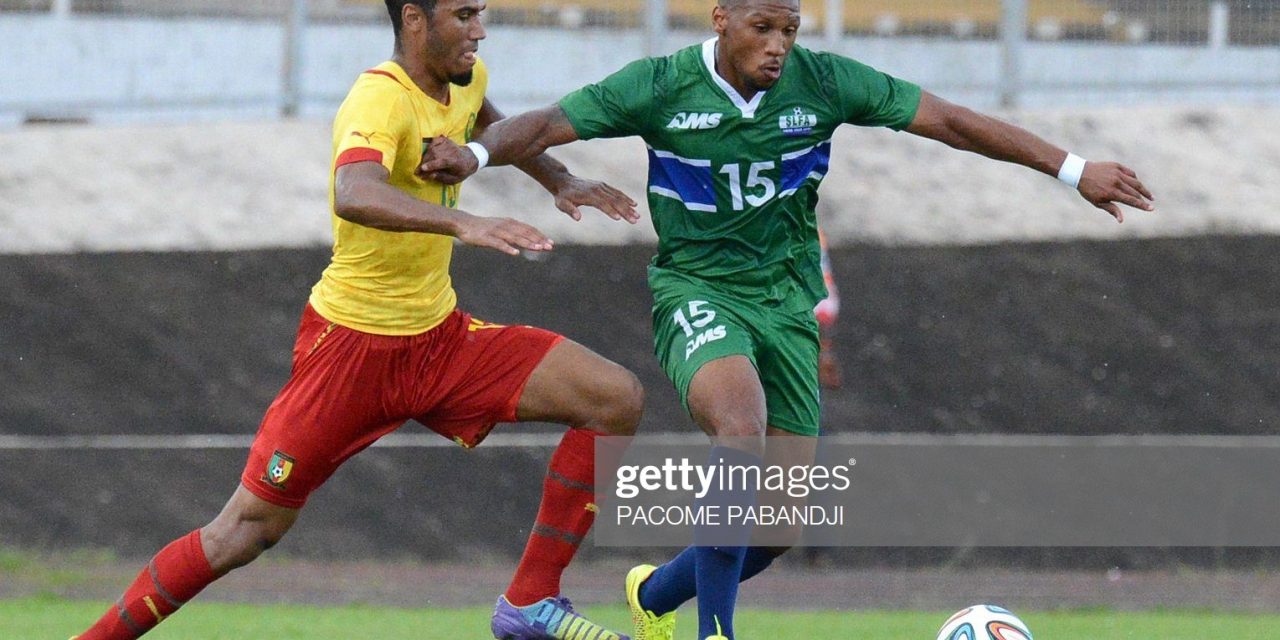 Sesay playing for Arda Kardzhali in Bulgaria was watching the match at home as England players were exposed to hateful racist chanting in Sofia on Monday night during the 6-0 Euro 2020 qualifying victory.

The 25-year-old centre back, who made his Sierra Leone debut against Cameroon in Yaounde 2014, said he was “surprised” to hear the racial abuse while watching the game, but had heard nothing of reports it was a premeditated attack.

“I was surprised personally I haven’t experienced racism yet, so it was a shock to me,” Sesay told Sky Sports News.

“Bulgarian league has a lot of foreign players and speaking to a few players in my team they are disappointed that now Bulgaria has got a bit of a name. The whole of Bulgaria is being judged on it.”

He signed for the Bulgarian top-flight club in August on a one-year deal with an option to renew.

The former Leicester City academy product, since his move has featured in five matches due to delay in his international transfer. 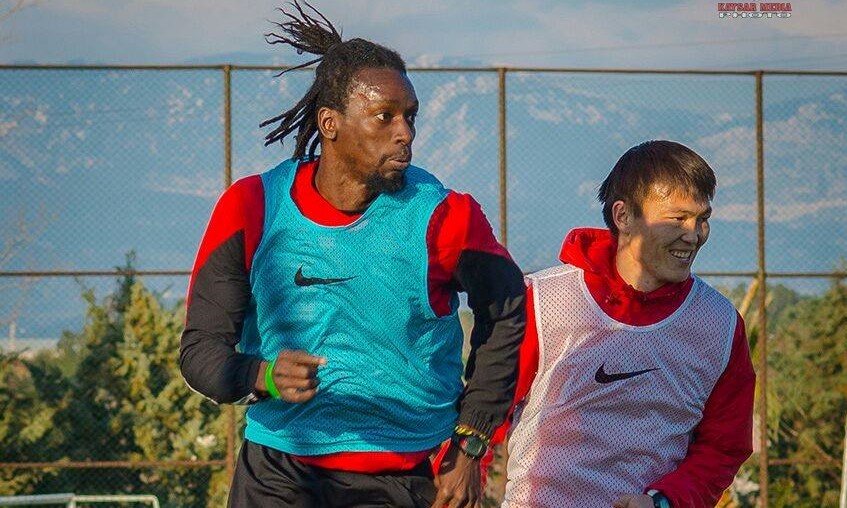 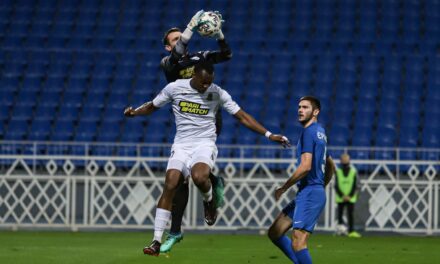