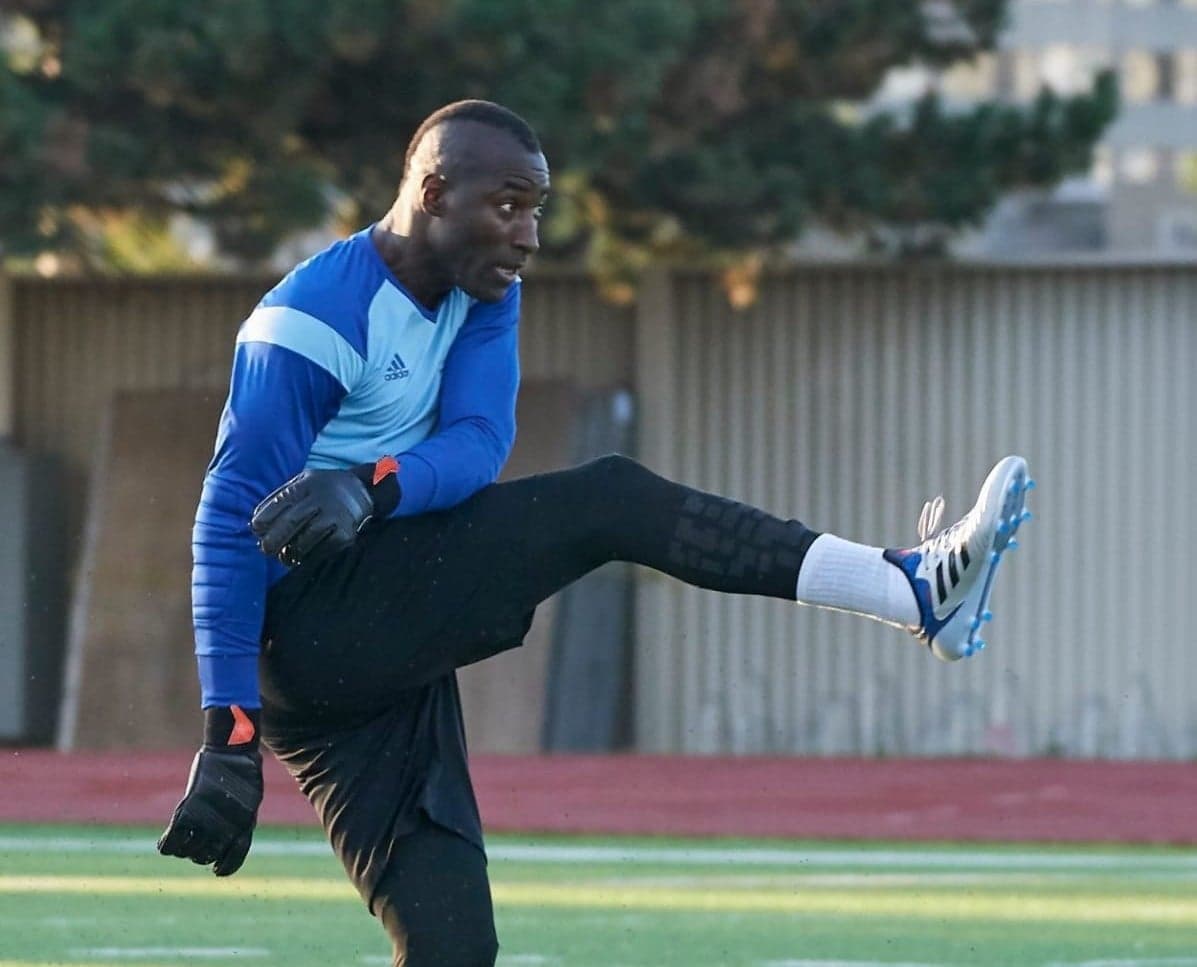 Scarborough and Kingsman A encounter has been described as a highly attractive tough match at the Birchmount Stadium.  Keeper John Tyre will have to be at his best for Scarborough if they are to reach their third final in a row.

“I am looking forward to a great semi-final tie against a tough side Kingsman A. It’s going to be a tough game but everyone at the club in high spirits, Tyre told FLS News.

“This is our third semi-finals since I joined the club, and hopefully we make it third final fingers cross.”

“Our strength of unity, that togetherness has been positive. I and the lads excited ahead of this game. We are ready to give our best, play football in such good spirits.”