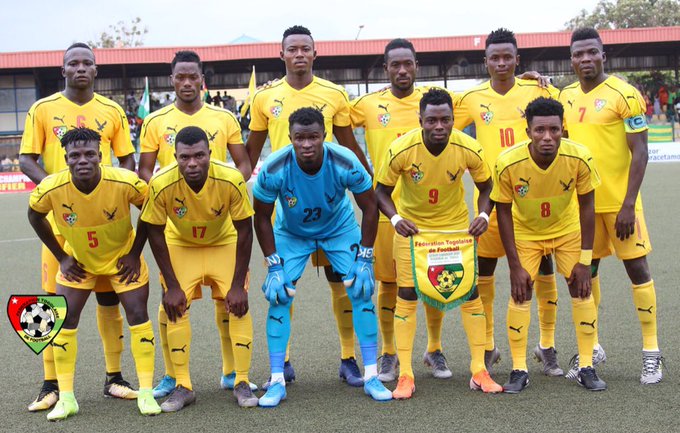 Imama Amapakabo’s side was defeat 4-1 in the first-leg at the Stade de Kégué in Lomé, last Month.

As a result, Nigeria has failed to a ticket to Cameroon 2020.

Sikiru Alimi scored either half of the game; in the 9th and 62nd minutes, but his efforts weren’t enough to see Nigeria through.

It is the first time the Eagles have failed to qualify for the CHAN since 2014, and the third time in the competition’s history that Nigeria will not participate.

The team previously missed out of the first-ever edition in 2009 and fell short in 2011 as well.