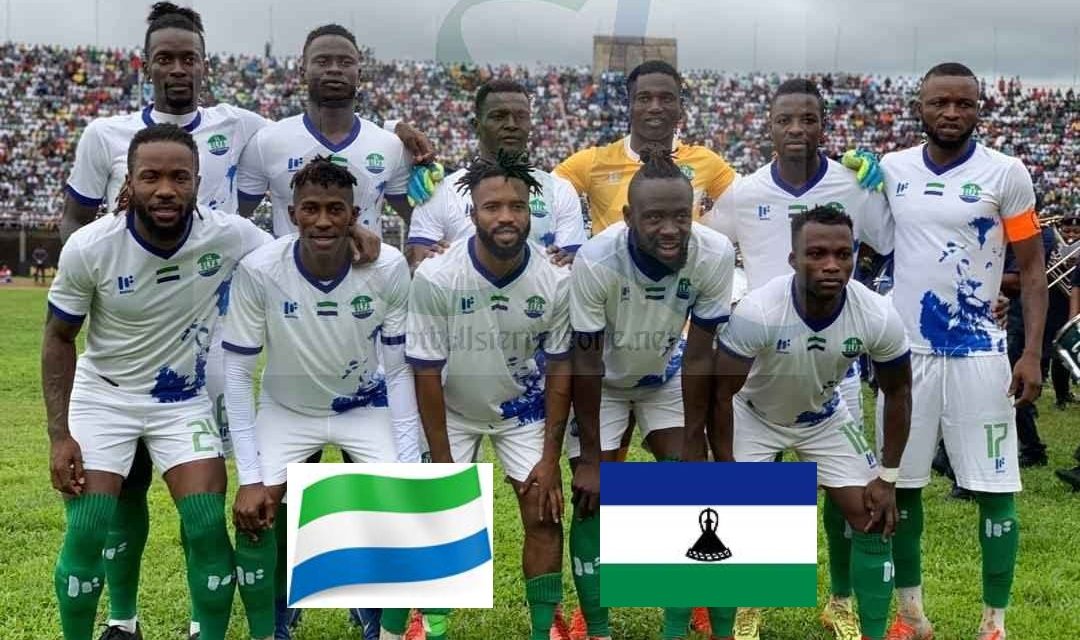 The two nations have never previously met at any international level, but one thing they do have in common is the colours of their national flags are the same.

Sierra Leone ranked 117th, twenty places gap advantage (20) of their Southern Africa opposition, who are 137 in the global rankings, Leone Stars on paper are outright favourites especially with a recent victory over Liberia at home.

Leone Stars have not lost a home match in their last four, defeating Gabon, Sudan 1-0 respectively in the 2017 Afcon qualifiers, down Kenya 2-1 in the opener of the 2019 Afcon qualifier before recent 1-0 victory over Liberia last month.

Lesotho, on the other hand, lost once in their last six games in all competition defeating South Africa twice.

They were held 1-1 at home against Ethiopia after a goalless draw at the Bahir Dar Stadium during the World Cup preliminary qualifiers as Ethiopia progressed on the away goals rule.

On Sunday, Lesotho was again eliminated by Zimbabwe in the third round of the CHAN qualifiers 3-1 on aggregates as both sides played goalless at the Sesoto stadium in the reverse fixture.

Sierra Leone will be hoping to make use of home advantage and open their campaign with a victory at home replicating their 2019 2-1 opener against Kenya on June 2017.

Their opponent Lesotho has never qualified for the final stages of the Afcon.

Sierra Leone, on the other hand, participated in the continental big stage 23 years ago during the 1996 Afcon in South Africa. 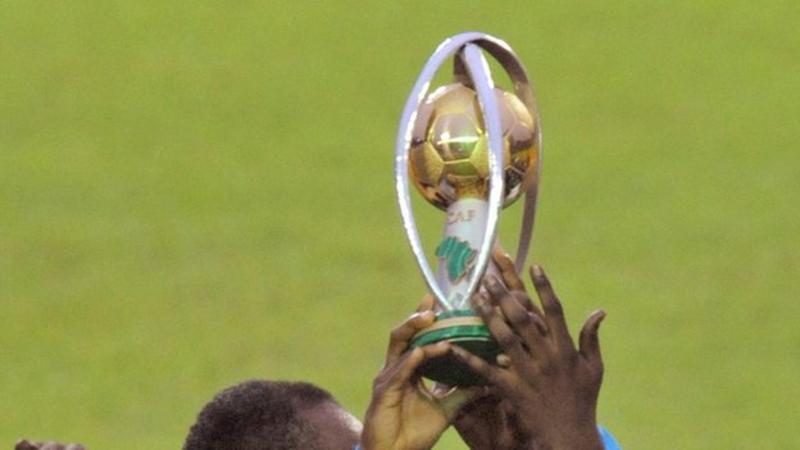 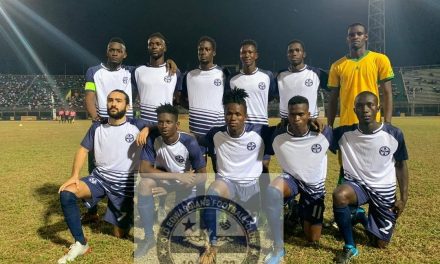