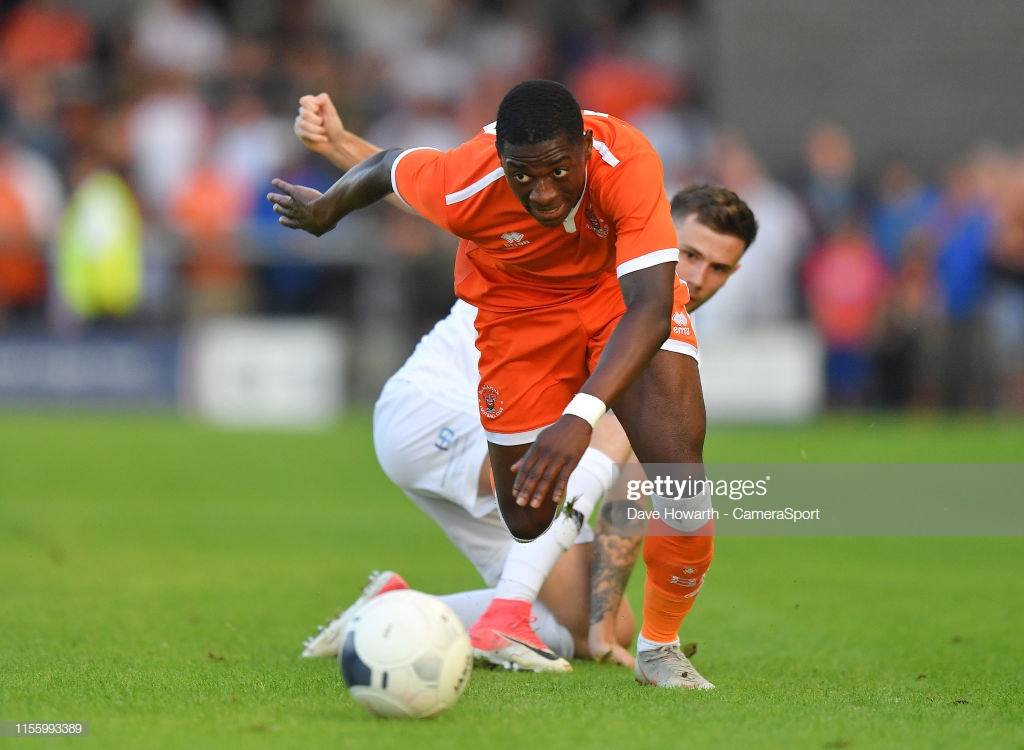 Speaking ahead of the match, Grayson said: “We’ve got some good work into the players and the time off has also allowed us to get one or two more up to speed and back into the fold.”

“It came at a good time for us because the situation is improving.”

“Nathan Delfouneso was involved against Carlisle. Joe Nuttall and Sullay Kaikai have been out on the grass with us for the last few days.”

“We will assess them if they will be alright for Tuesday night. You want good players available and our 18 and behind the 18 will be a lot stronger than it has been for the last few weeks.

“The only one that will miss out is Ryan Hardie, who picked up a knock and a dead leg at Carlisle on Tuesday which has kept him out of training since then.”