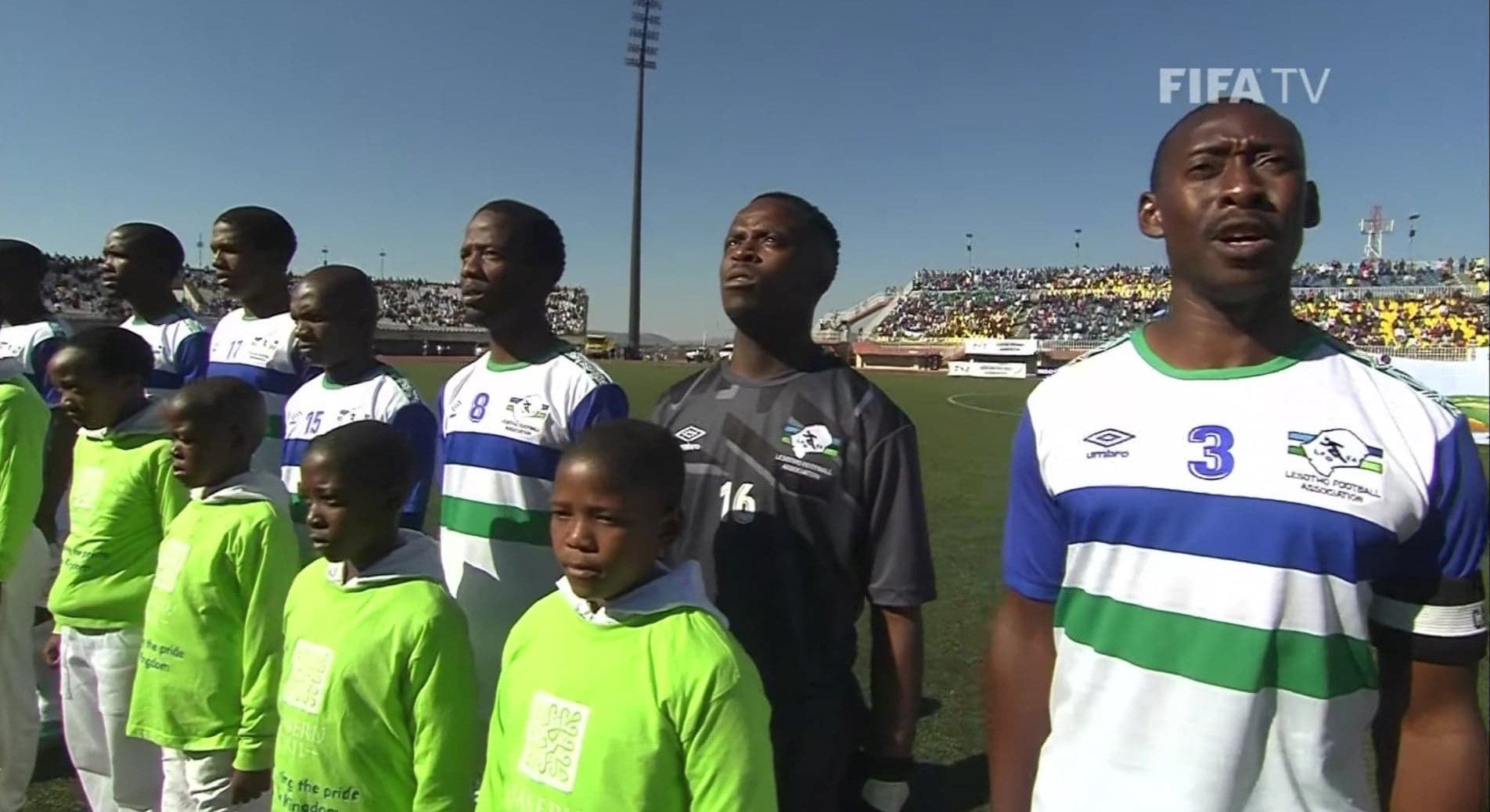 The Southern Africa nation are in Group L alongside Sierra Leone, Nigeria, and Benin.

The Crocodiles of Lesotho will kick start their campaign in Freetown against Sierra Leone on November 13th before taking on Nigeria a few days later.

They are expected to arrive in Sierra Leone on the 9th of November with a 26-man delegation, and the tie is scheduled to be played at the Siaka Steven Stadium.

Sierra Leone will face Lesotho for the first time in history. The two nations have never previously met at any international level, but one thing they do have in common is the colours of their national flags are the same.

Meanwhile, Sierra Leone coach Sellas Tetteh has named 24-man home-based players in preparation ahead of matches against Lesotho and Benin next month.

All 21 players that represented Sierra Leone at the just-concluded West African Football Union (Wafu) Cup in Senegal are in the squad including Suffian Kolokoh, who scored the only goal that eliminated Liberia in the tournament that takes Sierra Leone to the quarter-finals.