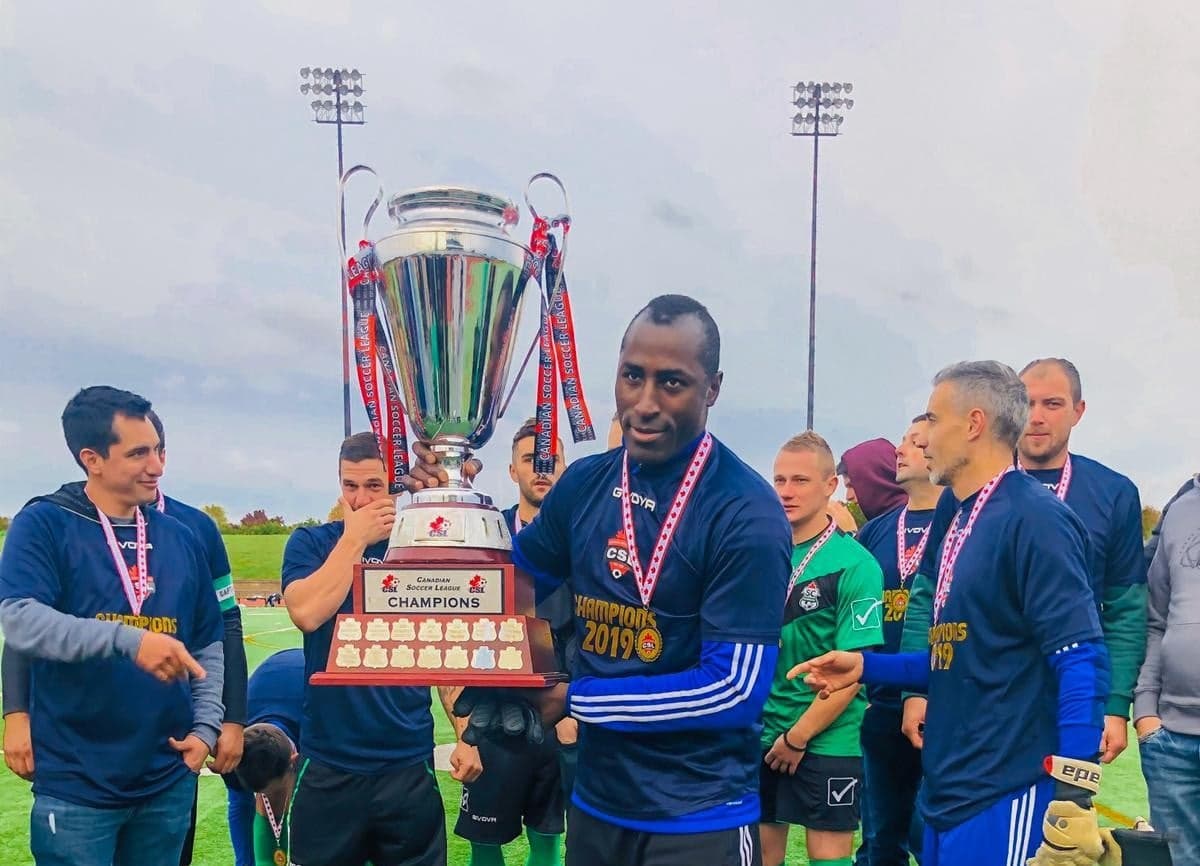 The contest was scoreless at the half until the 69th-minute when Scarborough striker Aleksander Stojiljkovic clever run from 12 yards to beat Ukraine United goalkeeper Oleksandr Popravka.

Ukraine United fought hard to get back with a couple of half misses, but a tripping foul in the penalty box was enough as Scarborough double the scores from the spot with a Stojiljkovic brace. The 2-0 lead held up until the final whistle.

Trye briefly told FSL News, “I am happy, proud and content after winning the first title of my career. It means everything to me, my family and the club.”

Trye added: “I’m delighted to be able to achieve something special with this club, as part of this squad.”

“Ukraine gave us a good game, but my team played well. I think we deserved the win,” said Scarborough GM.

Player Kiril Dimitrov, “We’ve had some injury problems, but it was a fair result. I’m very pleased.” 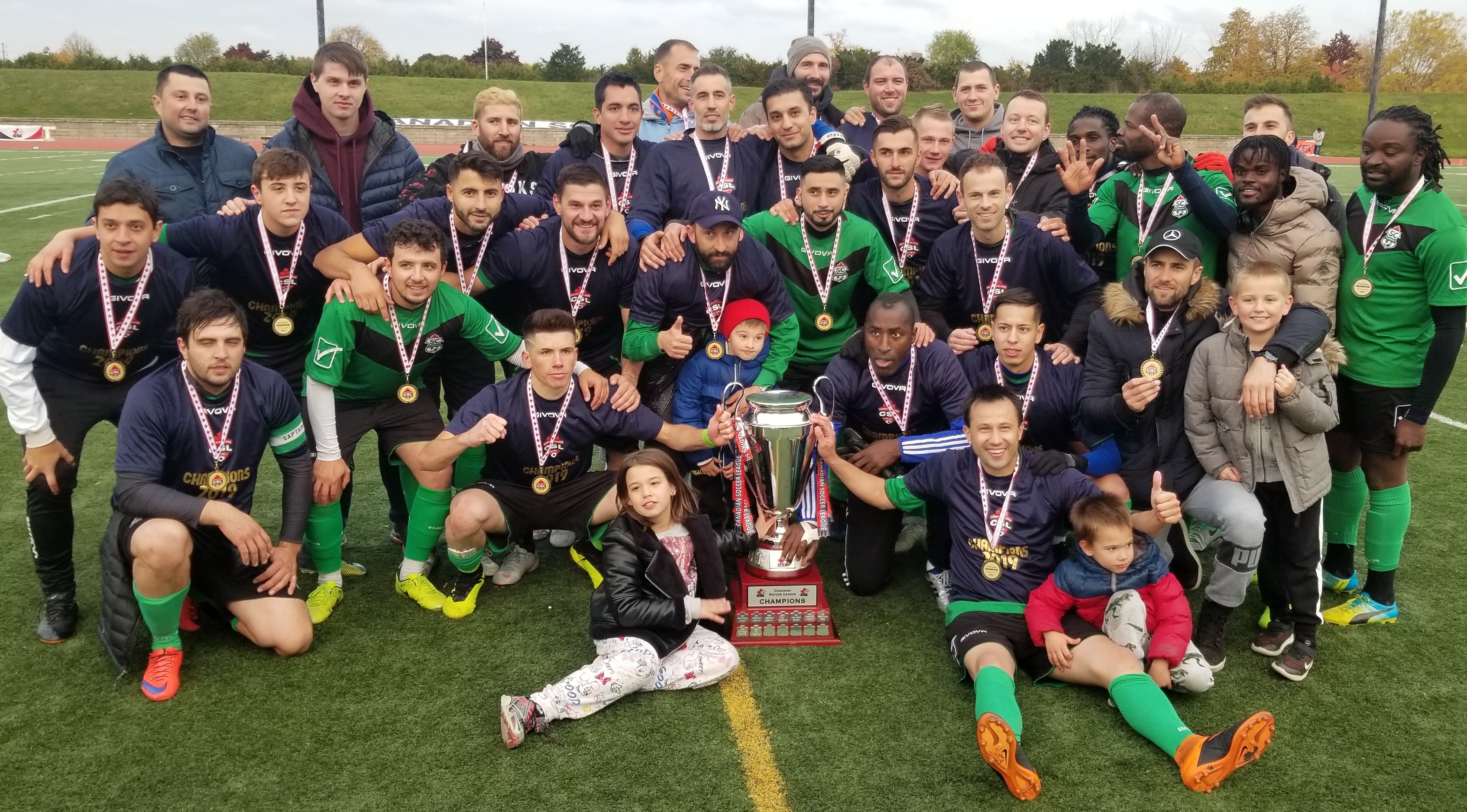