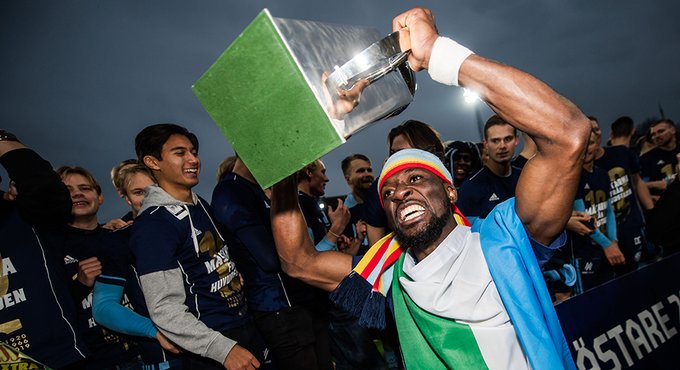 Turay’s 65th equaliser proved pivotal as they held on to win the 2019 title with a point ahead of Malmo.

The home side had gone in front with goals from Rasmus Lauritsen and Sead Hakšabanović in the 8th and 14 minutes respectively.

Resilient Djurgardens get themselves back into the game after Jesper Karlström reduced the deficit before Buya’s vital goal makes it 2-2.

Turay becomes the first Sierra Leonean star to win a golden boot in Europe after netting 15 top-flight goals. He joined on loan from Belgian side Sint-Truidense V.V, where he is contracted until 2021.

Buya is a contender for the best Allsvenskan striker award with the winner to be announced Tuesday, November 5th.

He is the second Sierra Leonean striker to win the Swedish top-flight title after Alhaji Kamara, who won it with IFK Norrköping in 2015.

Turay has had spells with Juventus IF, Västerås SK, AFC Eskilstuna and Dalkurd FF. Turay accounted for nine goals in 13 appearances for Dalkurd in the first half of the 2018 Swedish season.

Before that, he played for AFC Eskilstuna for three seasons helping them gain promotion to the top league in 2017.

The In-form attacker is expected to be part of the Sierra Leone squad for upcoming matches against Lesotho November 13 and Benin Squirrels a few days later in Matchday one and two of African Cup of Nations Qualifiers. 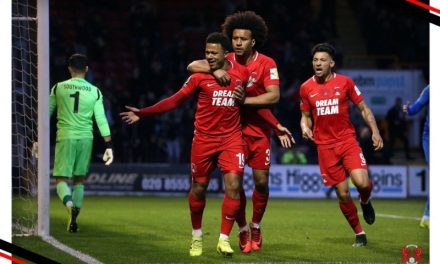 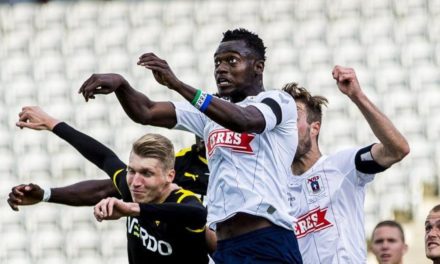