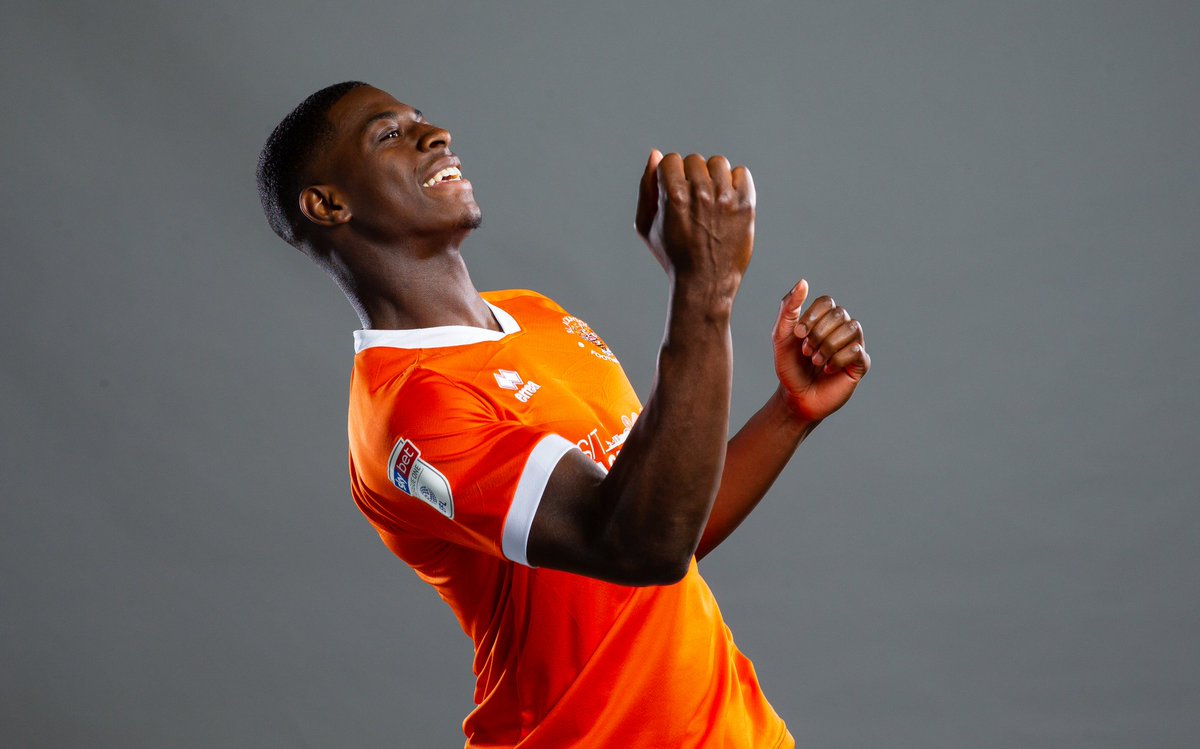 Delighted Sullay Kaikai was pleased after converting one of his chances in Blackpool’s 4-1 Emirates FA Cup win over Morecombe on Saturday.

The former NAC Breda attacker has been impressive since joining the Seasiders over the summer. His 84th-minute goal completed their victory as Blackpool proved too strong to secure their passage into the second round of the FA Cup.

The Sierra Leone native told the club’s website that he was pleased after finally take his chance having several opportunities to find the back of the net.

“I was a bit disappointed with the couple of chances that I missed earlier in the game, but I was glad to get on the scoresheet,” he admitted.

“I felt it was a little congested and tight in the first half. However, I came out in the second half, and there was a bit more space for me to utilise across the pitch.”

“I think with the previous chances, the problem was I was rushing a little bit, so I took my time to compose myself with the goal and ultimately I got on the scoresheet again, which is great.”

Into the next round ? good performance from the team, always nice to get on the scoresheet ? #UTMP pic.twitter.com/CaxZHYbbxz