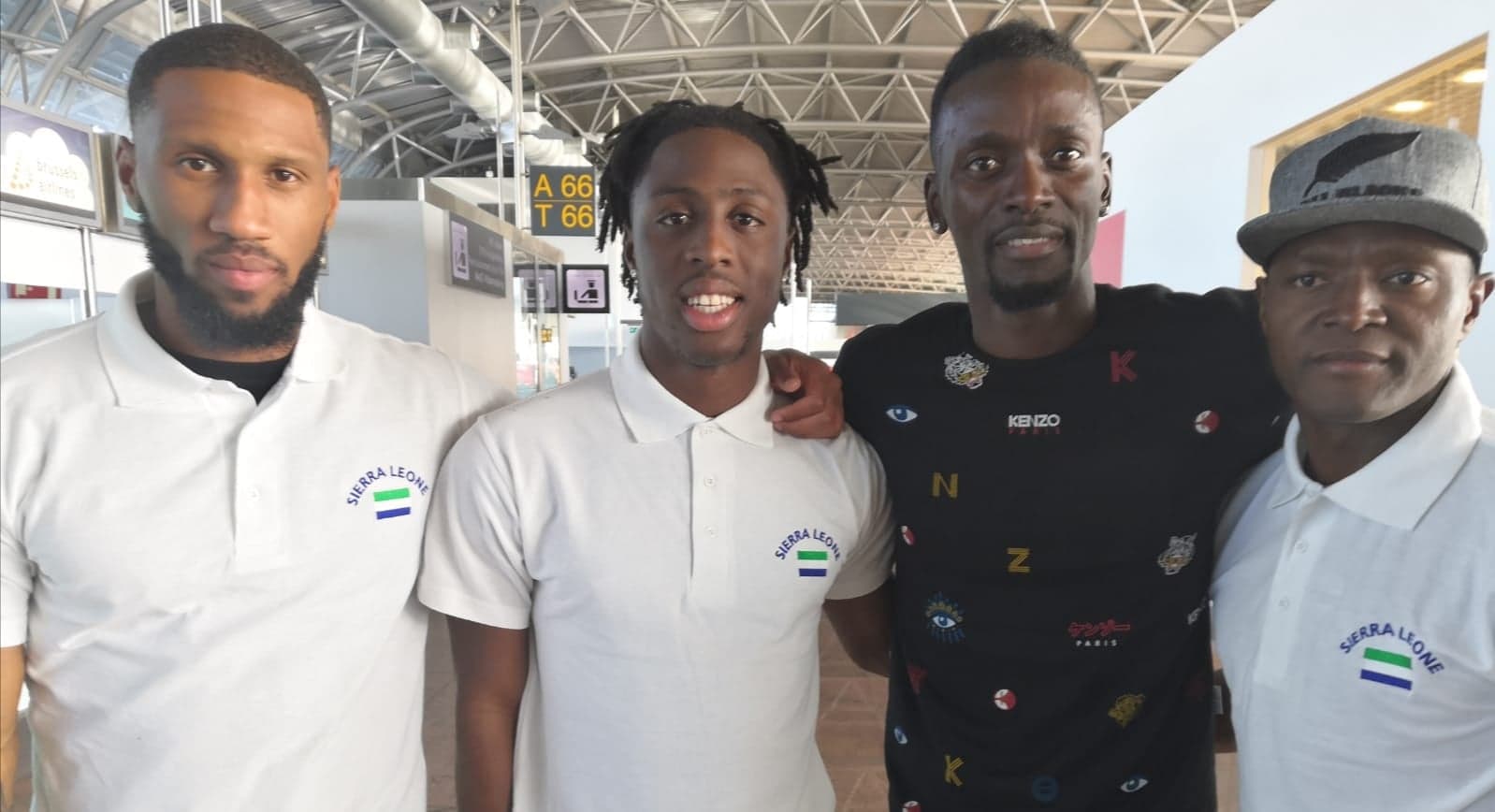 Kakay and Alie Sesay make their return to Sierra Leone since the 1-0 defeat at the Hawassa Stadium in Ethiopia during the 2019 Afcon matchday 2 qualifiers.

Meanwhile, Head Coach Sellas Tetteh has today announced his full 23-man squad for both matches. The Ghanaian technician will utilise his options in a bid to produce a positive result in this crucial closed-doors encounter.

Experienced striker Kei Kamara, who scored the only goal against Liberia arrived a few days ago.