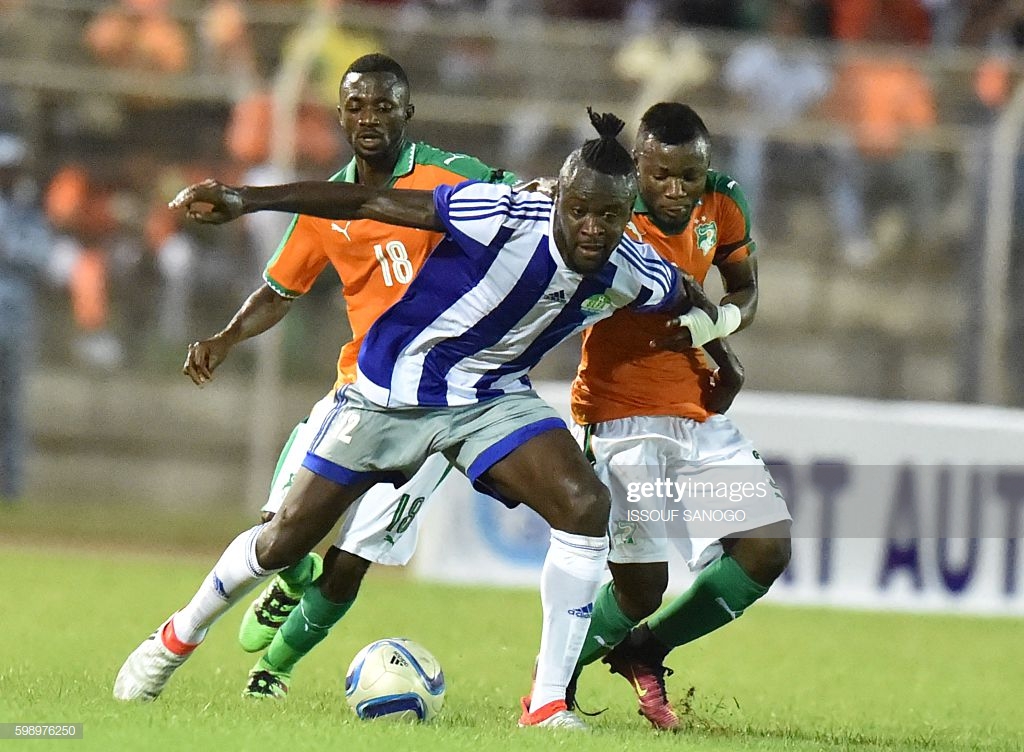 Striker Kei Kamara has all but retired from playing for Sierra Leone on the eve of the African Cup of Nations opening against Lesotho he believes the time is right to focus solely on club football.

The goal against Liberia during the World Cup Preliminary in September is going to be his last.

The Colorado Rapids attacker in his statement, Kamara opened up further on the sad ending on his time as Sierra Leone international.

Kamara, 35, says several factors have influenced his decision, despite family and colleagues tried talking him out of his decision.

The veteran Major League Soccer striker has 29 caps and has been in almost every Sierra Leone squad since 2008.

Sierra Leone to open their campaign against Lesotho on November 13 at the Siaka Steven Stadium, before travel to face the Squirrels of Benin a few days later in Matchday one and two of the 2021 African Cup of Nations qualifiers.

Kamara stated, “Hello Sierra Leone, I am Kei Kamara the message today is I am stepping down from Sierra Leone national team, and this is for good.”

“I have met with my national teammates apologised to them on my retirement. They tried talking me out of my decision, but It’s a decision that has already been made.”

“I love Sierra Leone, I love my family, that have tried talking me out of it, but I need to continue with my decision. Please, with all respect, “I am 35-years old, I never look at the national thinking I would play forever. It’s time for me to step back, and look at how football will grow in our country,” Kei explained.

“I am not retiring from the National Team because of Musa Tombo. I love the kid, but I won’t sacrifice my career for him.” Over 12 years in the National Team I have never played in an international friendly for Leone Stars.”

Kamara also takes a swipe on the national technical team. “I do not have confidence in the Technical Team headed by Coach Sellas Tetteh. He can’t take us anywhere with all due respect to him.”

He went further to clarify the Vice-captain status, “I was never appointed as Vice-Captain of Leone Stars.”

“I have engaged the President of the Sierra Leone Football Association on issues bothering around the administrative running of the team, but things do not seem to change at all, and I think it’s time for me to step aside.”

In 2008, the former Vancouver Whitecap striker Kamara made his International debut for Sierra Leone came during 2010 FIFA World Cup qualifiers on June 14, 2008, vs. South Africa.

He scored his first goals for his country with a brace during 2013 Africa Cup of Nations qualification against Sao Tome and Principe on June 16, 2012.

He was part of the side that helped the country to their highest FIFA World Ranking in history (50th in 2013).

The out-spoken striker is fifth all-time in the Major League Soccer goal-scorers column with 115th.

Sierra Leonean and U.S based Colorado Rapids striker, Kei Ansu Kamara has announced and explain why he is retiring from the National Team Leone Stars.Kei was already in Freetown as one of the foreign based players invited to play for Leone Stars against Lesotho on Wednesday 13th November at the National Stadium.#AYVNews