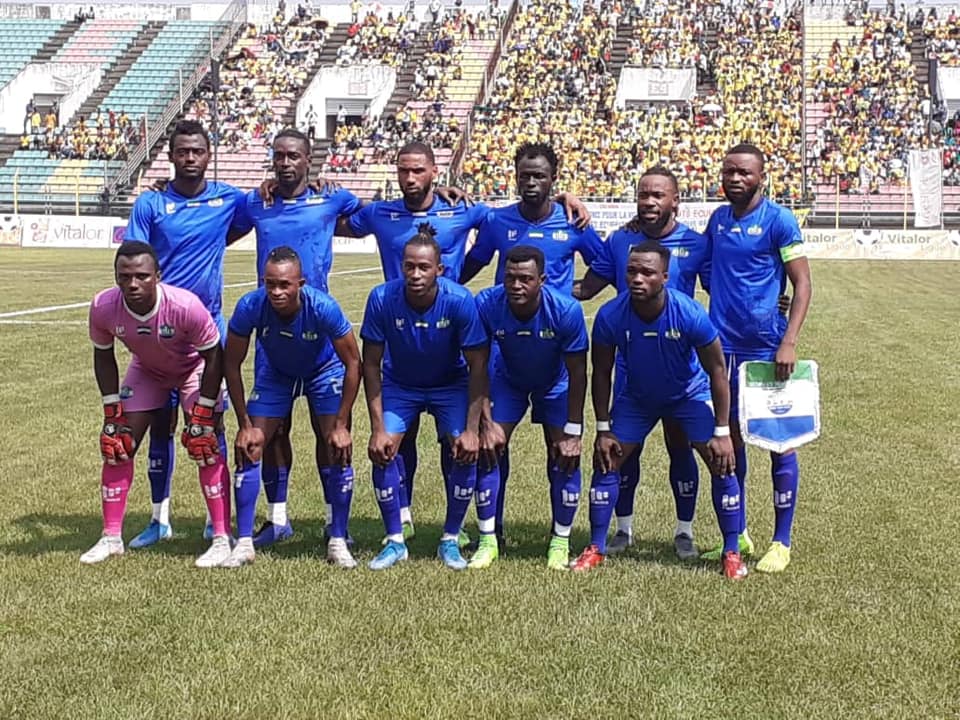 Sierra Leone suffered a narrow 1-0 defeat against the Squirrels of Benin at the Stade de Gaulle in Porto Novo on Sunday in matchday two of their Group L 2021 Africa Cup of Nations qualifiers.

Jodel Doussu scored the only goal in the 28th minute, two minutes before the half-hour mark, leaving their visitors third in the group as Benin take the second spot behind Super Eagles of Nigeria.

The game against Sierra Leone comes after a 2-1 defeat to Nigeria in the qualifiers opener.

Benin was the better side in the first half as they dominated from early on missing a couple of chances. However, there no more goals as they hold on to a deserved one-goal advantage until the final whistle.

Elsewhere in the group, Nigeria’s Super Eagles maintain their strong start in the race to Cameron 2021 with a 4-2 away win in Lesotho at the Setsoto Stadium.

The host opened the scoring from a Nkoto Masoabi header to put Likuena ahead before Nigeria restore parity from an Iwobi strike.

Three more goals from Chukwueze and a brace for Osimhen helped the Super Eagles to stay top of the group after two wins in two matches as they look to qualify for AFcon 2021. 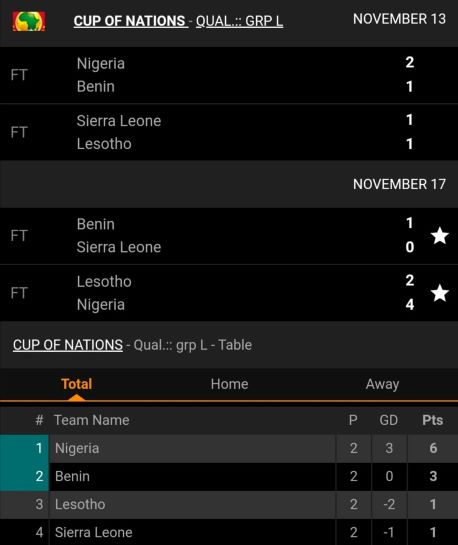