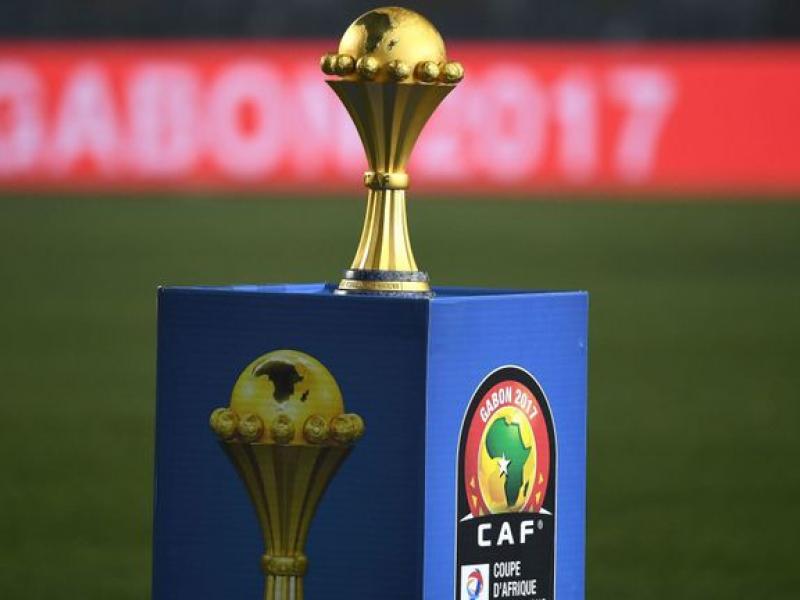 The Confederation of African Football (CAF) has said that the dates for Africa Cup of Nations slated for Cameroon 2021 are yet to be decided.

The announcement raises the possibility of the tournament returning to its previous schedule of January/February.

Egypt 2019 was the first Nations Cup to be held in June/July.

CAF say the Cameroon move is due to weather conditions in the country but a move would also avoid a clash with the newly relaunched Club World Cup.

Cameroon are also the hosts, in 2020, of the African Nations Championship, for locally-based players, and that will take place in April.

But an April Nations Cup would clash with the end of the European club season, so is unlikely be an option.

CAF says it will decide on the dates “jointly” with the host country.

The news was one of several decisions made at CAF’s Executive Committee meeting in Cairo on Thursday.

The governing body confirmed its decision to cancel its long-term media rights contract with French company Lagardere, which CAF says is legally required.

Lagardere has previously said it would challenge the decision or demand “a significant amount of cash”.

CAF also called for bids to host the 2019 Africa Women’s Cup of Nations, which is still without a host after Congo Brazzaville pulled out.

And they announced the return of an award for players based on the continent.

There hasn’t been one since 2017, but the Executive Committee announced a new trophy for the best player featuring in the continent’s inter-club competitions – the African Champions League and Confederation Cup.