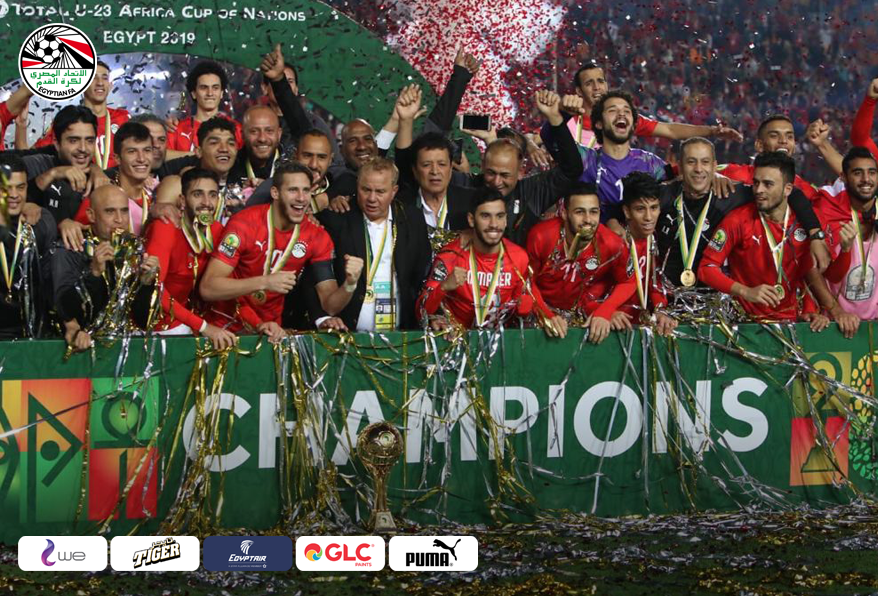 The young Pharaohs of Egypt’s U-23 national football squad have been crowned champions of Africa, following a 2-1 victory over Cote D’Ivoire at the African Cup of Nations final at the Cairo International Stadium on Friday.

As a result, they achieve their first title of the tournament third edition of that also served as African Qualifiers for the 2020 Tokyo Olympic Games.

Egypt dominated the match, with the first goal being scored by Karim El-Eraky in the 37th minute.

The Pharaoh’s opener was cancelled after Elephants’ Aboubacar Junior Doumbia scored in the 89th minute.

Skipper Ramadan Sobhy won the match for Egypt in the 116th minute.

The Olympic Pharaohs sailed to the title in style, having won their fifth game in as many matches.

Total Man of the Match for the final time in the #TotalAFCONU23 your Ramadan Sobhy! ?? pic.twitter.com/53TLY7DtbF