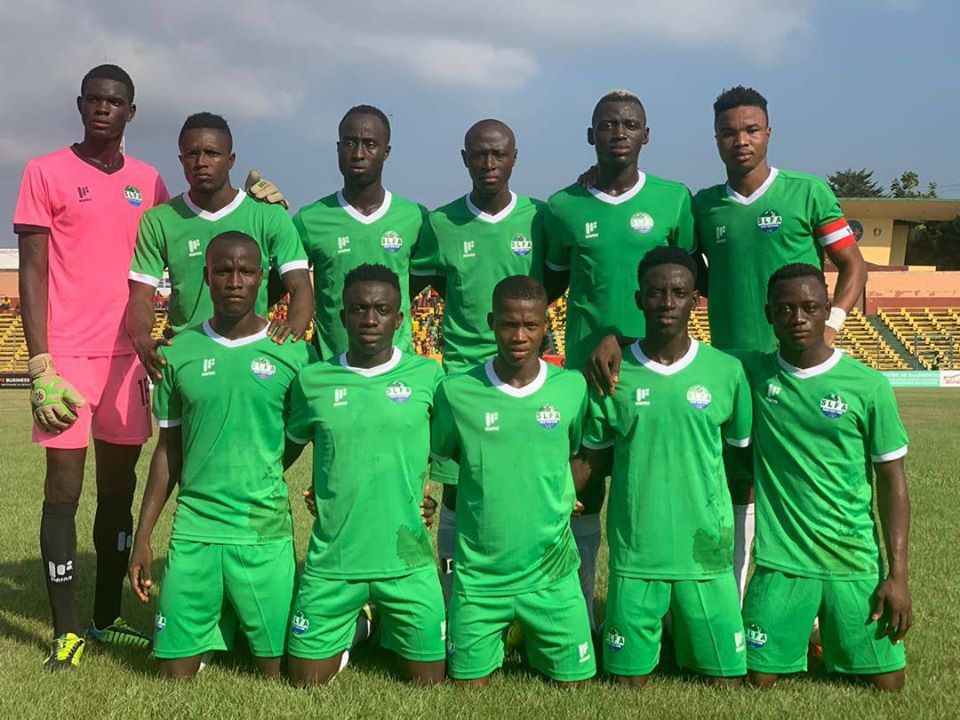 Sierra Leone edged into the semi-finals of the West African Football Union (Wafu) Zone A Under-20 Championship on Friday with a 3-2 win over host Guinea.

A Suffian Kaloko brace ensures Sierra Leone’s Shooting Stars are into the semi-finals after overcoming Guinea at the September 28 stadium in Conakry Guinea. Senegal will top the group if they defeat Mauritania.

As a result, Sierra Leone will face the second-best team from Group B in the semi-finals.

Guinea had taken the lead from a bullet header by Gibrill Sylla in the 15th minute. However, the resilient Sierra Leone side responded immediately with a clever counter-attacking football as Daramy Sesay drew level in the 19th minute.

To make matters worse for the host side Sierra Leone’s Shootings Stars aggressively took the game to their counterpart, and it paid off when hattrick hero Suffian Kolokoh against Mauritania put his side ahead in the 21st minute.

After the restart, the Guineans rally their troops as they restore parity through a long-range strike in the 65th minute, but with another speedy response from goal poacher Suffian Kaloloh, who completed his brace sink the home side to defeat after a tough 90-minute encounter.

Kaloko’s brace takes his tally to six in the competition and presently the tournament top scorer. He has been named twice Man of Match for his hattrick against Mauritania and a brace to overcome Guinea.

END_OF_DOCUMENT_TOKEN_TO_BE_REPLACED 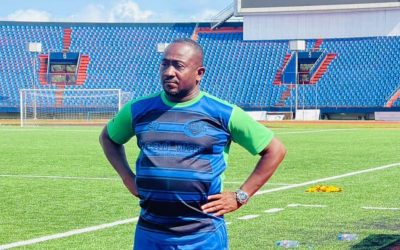 Tributes were paid on Saturday to former Sierra Leone National Team Manager, Administrator, and football enthusiast, Eric Lansana, who died after a gruesome road accident. Sierra Leone lost a great sportsman, an enthusiastic individual and a citizen. He gave his...