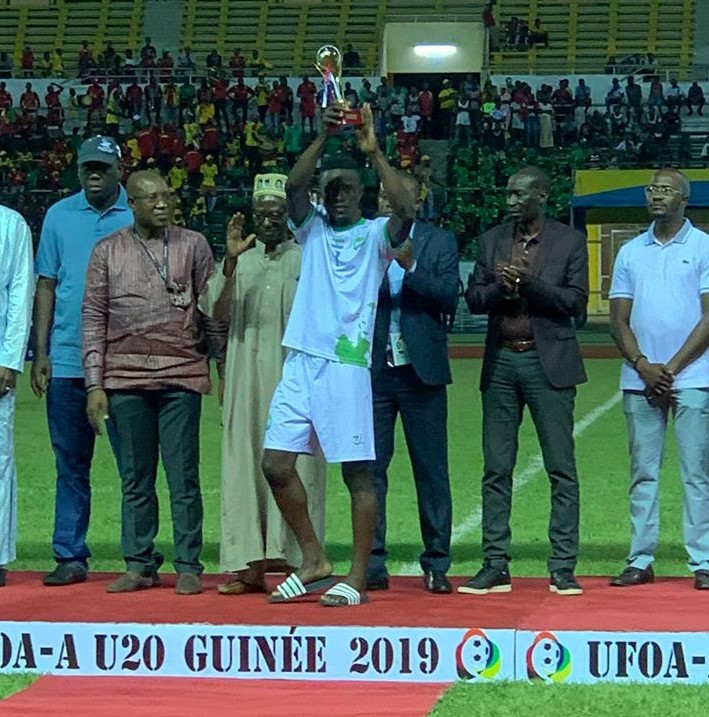 Suffian Kalokoh has won the 2019 West African Football Union (Wafu) Zone A Under-20 Championship Golden Boot award with his six goals for Sierra Leone during the tournament.

The AIK Freetong player on loan to Bo Rangers was instrumental throughout the tournament. He was virtually guaranteed the prize ahead of Saturday’s third-place contest against The Gambia.

Meanwhile, the Shooting Stars of Sierra Leone were defeated by the Gambia 8-7 on penalties after a goalless 90th minute of good youth football action at the September 28 stadium in Conakry Guinea.