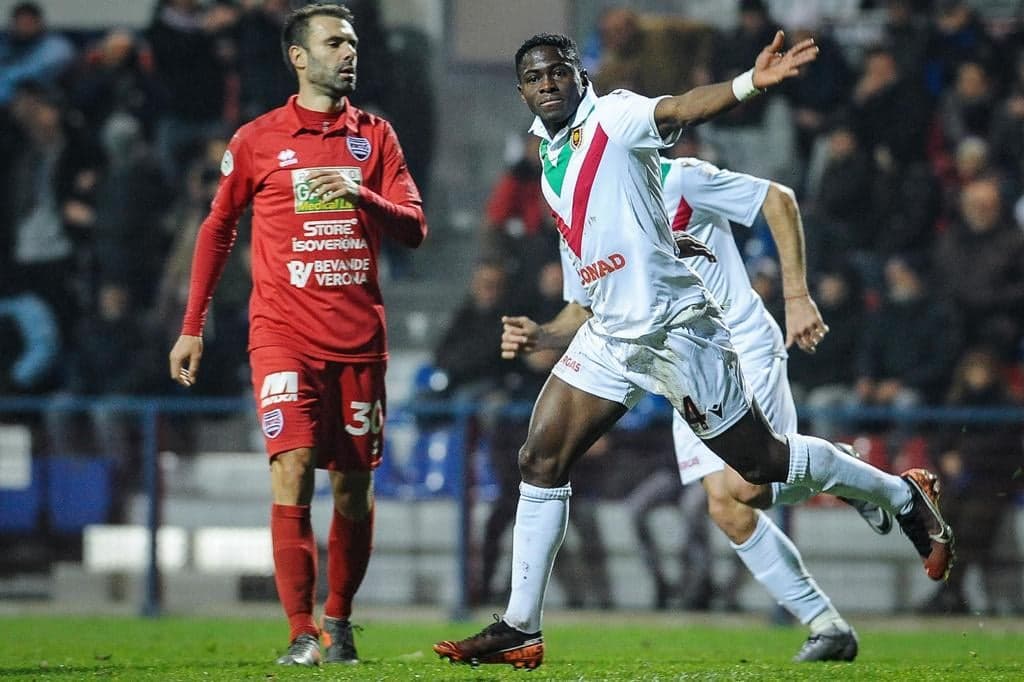 Sierra Leone-born Augustus Kargbo has said that he is happy with Reggio Audace attacking prowess after Saturday’s win over Associazione Virtus Verona.

He scored Audace second goal as they thrashed the host team 4-1 in the ongoing Italia Serie C league. The goal was his fourth in twelve matches this season.

Kargbo, 20, who is on loan from Serie B FC Crotone until the end of the season, last October scored his first brace for Audace against US Triestina.

They are unbeaten in their last six games winning three and three draws leaving them standing fourth in Serie C Group B table.

The attacker speaking to FSL News reckons his exhilarating side have what it takes to go all the way.

“It was a great victory when you dominated your opponent like the way we did. The season is long, but we want to keep winning matches gathered as many points as possible,”

“Hopefully, we can win the league or make the playoff. Serie B is the target. I am confident that we have a very good team to achieve our goal.”

Kargbo added, “We are in a good position to even win the league if we keep winning matches. We have a very good group of players helping each other on and off the pitch.”

“One defeat all season to the current league leaders Vicenza Virtus. We are eight points behind them, but we know we are capable of chasing the top three. Lots of draws because of some of our mistakes.”

Their next Serie C outing is a tricky home tie against third-place side Padova Calcio on Monday.