Former Tanzania FA boss guilty on one of 20 charges 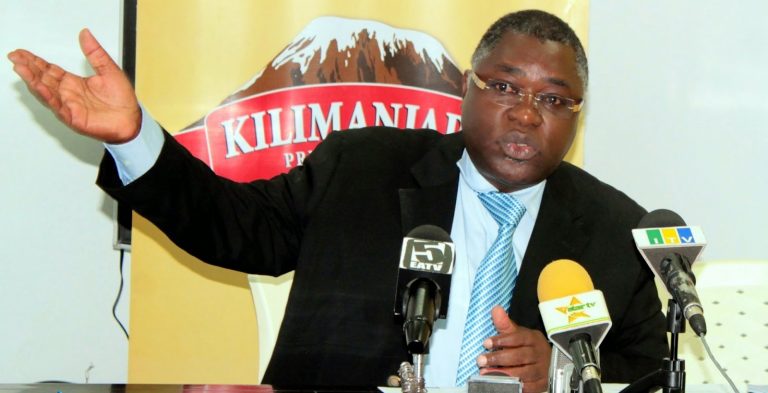 Malinzi was facing charges of embezzlement and money-laundering but was found guilty of document forgery.

The judge ordered Malinzi to pay a fine of approximately $220 or serve a two-year jail term.

He had been on remand prison since June 2017 following his arrest by the country’s Prevention and Combating of Corruption Bureau.

Although Malinzi has agreed to pay the fine, he maintained his innocence throughout the case and claimed that the charges ‘were malicious’.

Last month he was sanctioned by world football’s governing body, Fifa, for the misappropriation of funds and falsifying documents.

Fifa banned him from all football-related activities for 10 years and fined him over five hundred thousand US dollars.