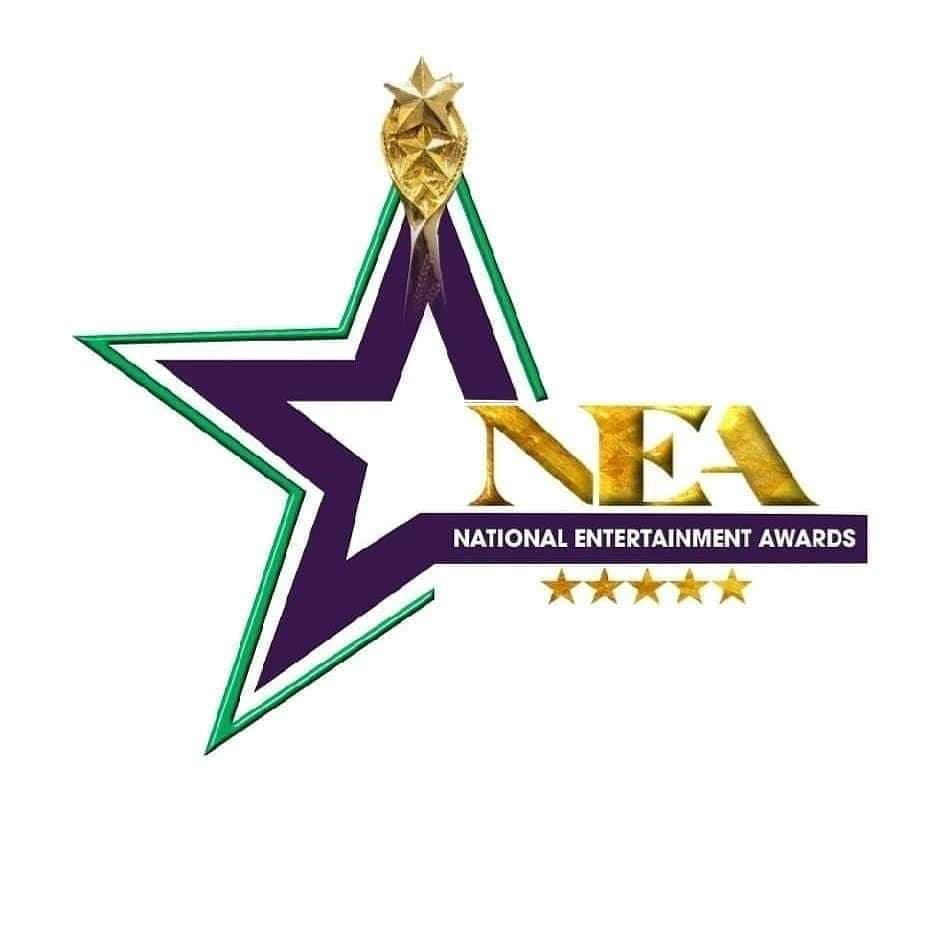 Soccer pundits and Judges praised the website for its outstanding contribution and digital subscription at the Golden Tulip Hotel in Aberdeen last night.

Our African correspondent, Prince Scott, who has been a dynamic football enthusiast, on behalf of the team, received the award on Monday night, December 23, 2019, at the 3rd National Entertainment Award ceremony.

“This is an achievement that shines out as a fantastic example of what outstanding journalism can achieve,” Scott pointed out.

He thanked God and voters for winning the first national award on home soil after the 2017 AWOL UK.

“Winning this award will also be served as a motivation for us to do more. Wishing all Merry Christmas, and a blessed 2020 in advance. On behalf of the team, we’re honoured. Its’ was a glamour night that filled with ambience.”

Established in 2014, FSL will continue to engage the audience and want them to communicate with us and share their experience in Football and others who will be visiting our site.

It’s the second award received by the website after the first prestigious award from All Works Of Life, AWOL in London.

In 2017, FSL was awarded AWOL Special Award (ASA) for its outstanding contribution to Sierra Leone football and sports journalism.

In other categories, Bo Rangers chairman Babadi Kamara won the Sports Personality of the Year.

Ann Marie Kamara is the Sports Woman of the Year 2019.

Ishmael Babgura won the Sports Man of the Year.