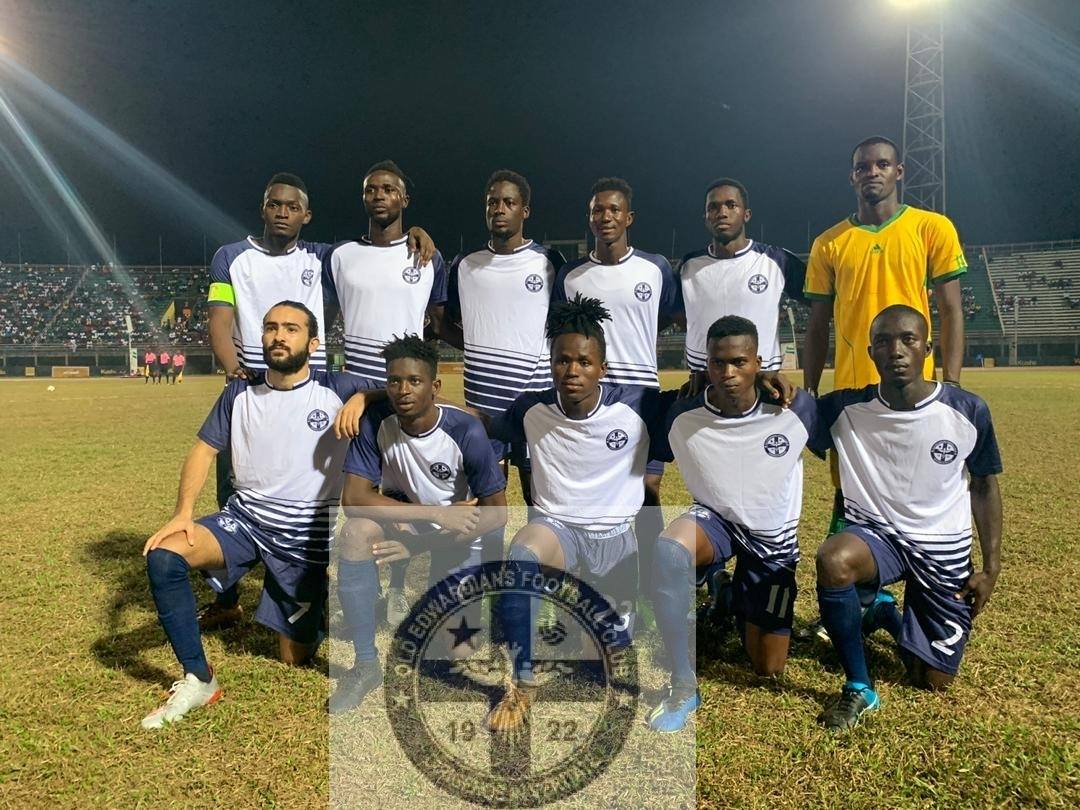 John Keister’s men are going through a test of time after failing to win in their last two opening games of the new campaign, but they will be hungry to bookmark their first win of the season.

One point from expected six, the East End Giants side are trailing table-toppers Kamboi Eagles, and Bo Rangers by eights points. Anything less than a win will trigger a bad start for the Champions.

Although, they drew their opening two last season before going on a run of four straight wins.

The Edwardians, on the other hand, registered their first league win over Central Parade in their last outing following a 1-1 draw against last season’s runners-up FC Kallon in match-day one. They will be aiming for another three points.

The ‘May Park Boys’ sixth with four points after two matches making this contest a tight one. However, ‘The Killers’ coming into the tie sitting eleventh, took home four from a possible six when the two sides met last season.

Without any exaggeration, this tie is going to be exciting for soccer-loving fans. Edwards skipper Edmond Michael, who won the Man of the Match in victory over Central Parade, is expected to be a handful for the hosts’ team.