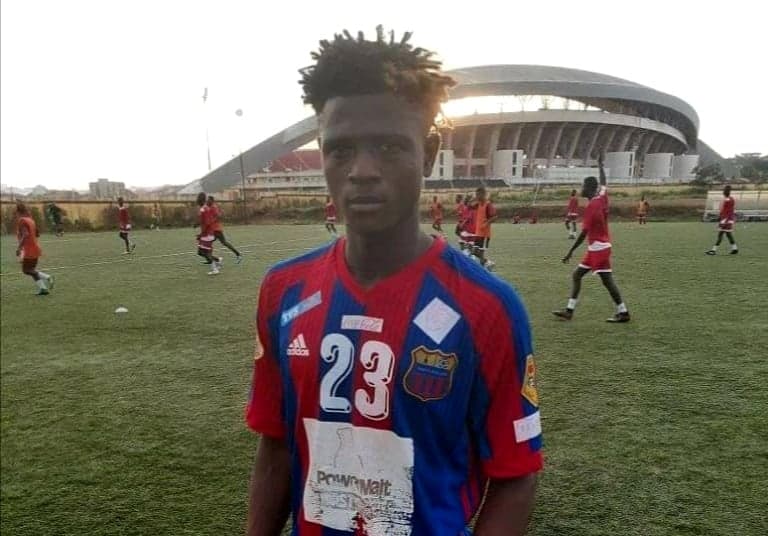 The body of youngster, 17-year-old Alfred Kargbo, who died as a result of a road accident in Guinea on Monday, December 30, will finally be repatriated to Sierra Leone for burial.

The club said it is the wish of Kargbo’s family. A Guinean delegation composed of five (5) people, including the manager of the Djibril Sampou club, secretary-general Abdoulaye Manet, will accompany the body.

“They leave Conakry on Wednesday night, and the body will be buried on Thursday in Sierra Leone, ” the club said.

On Monday, the club confirmed that their bus was ploughed into a stationary truck that was carrying tree logs at around 11 pm that killed two players Alfred kargbo, Aboubacar Camara and their bus driver N’fa Laye.

Wakriya AC, through the voice of its President Mikailou Sampou, once again offers its sincere condolences to the Kargbo family. 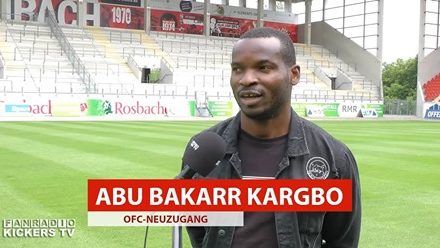 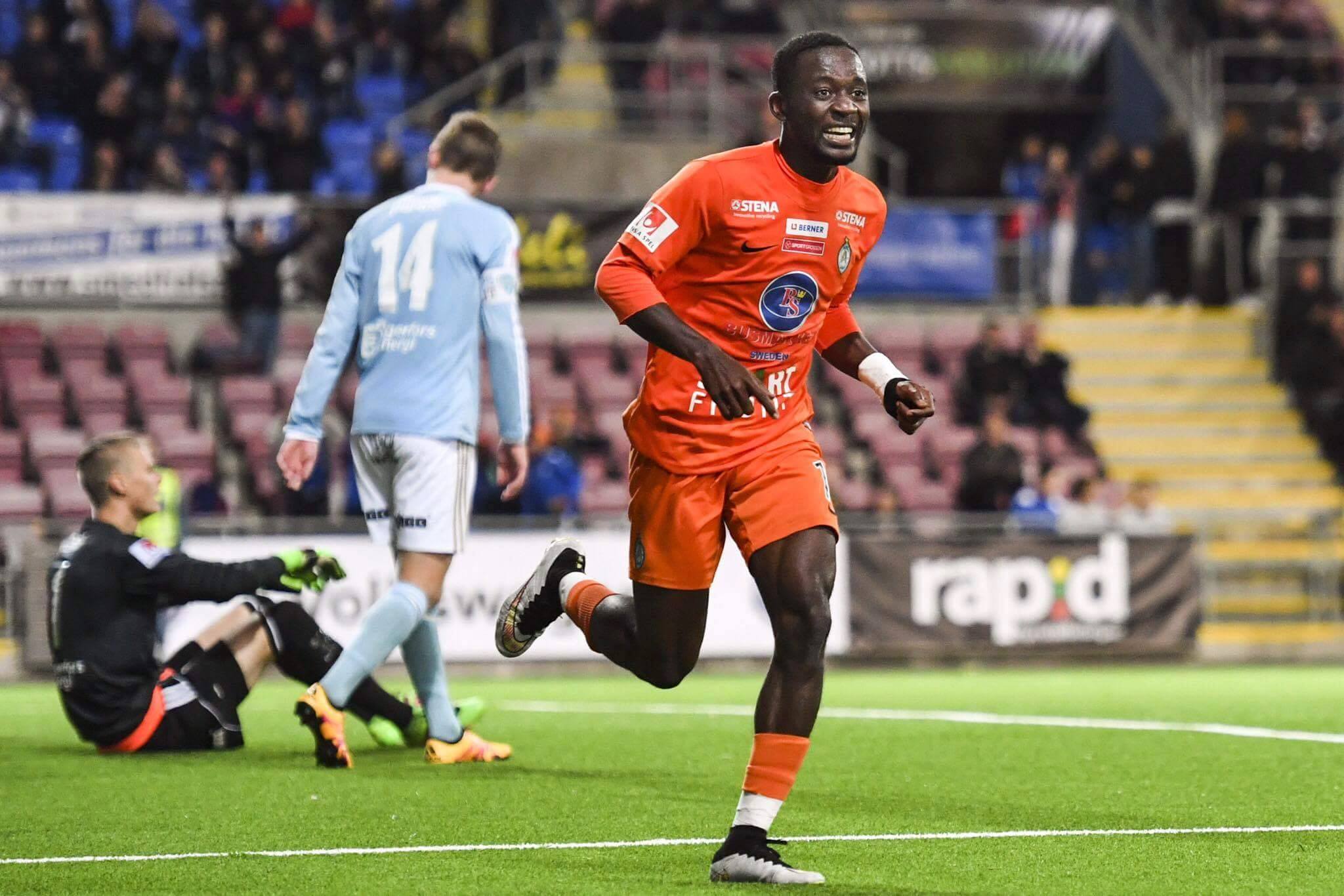 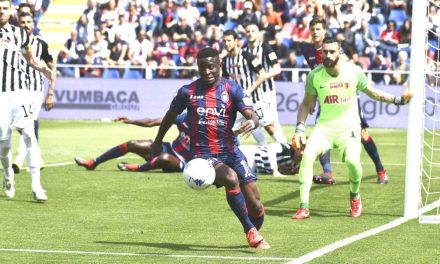 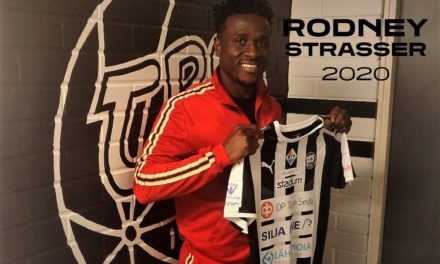