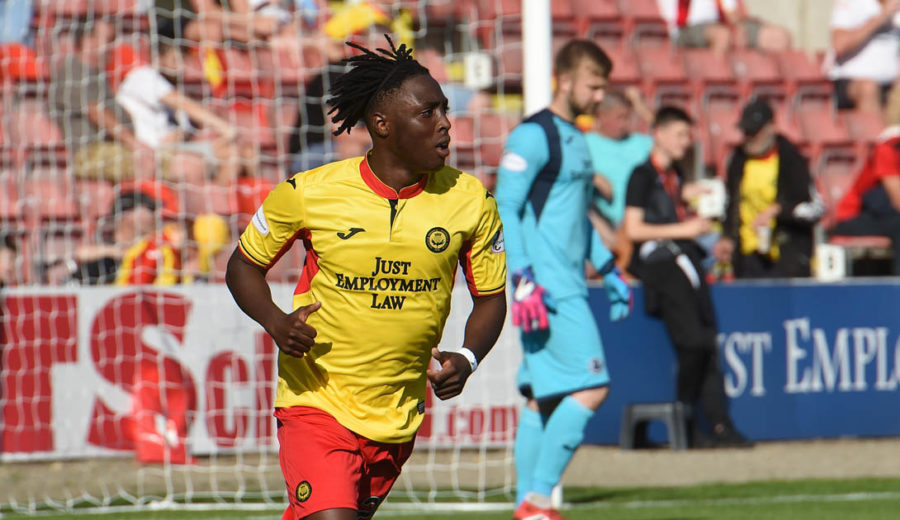 Kakay QPR’s contract will run out in 2021. He has two caps for Sierra Leone.

Kakay, 22, who made his full home debut for Sierra Leone in 1-1 draw November 13, 2019, against Lesotho in the 2021 African Cup of Nations qualifier, confirmed the news on twitter.

“Thank you to everyone involved @PartickThistle for welcoming me into your club. I’ve enjoyed every minute playing for the club!! Wishing you all the best for the rest of the season and the future,” he posted on his account.

The defender made 13 appearances for the Jags since completed the loan switch ahead of Scotland’s midnight deadline last September.

His first loan-spell in Scotland was during the second half of the 2015/16 campaign with Scottish Championship outfit Livingston.

He has also had a similar period spent with League One side Chesterfield in 2016/17.

Queen Park Rangers are currently 15th on the English Football League Championship table after registered a 6-1 win one of their biggest at home over Cardiff City on new years day.