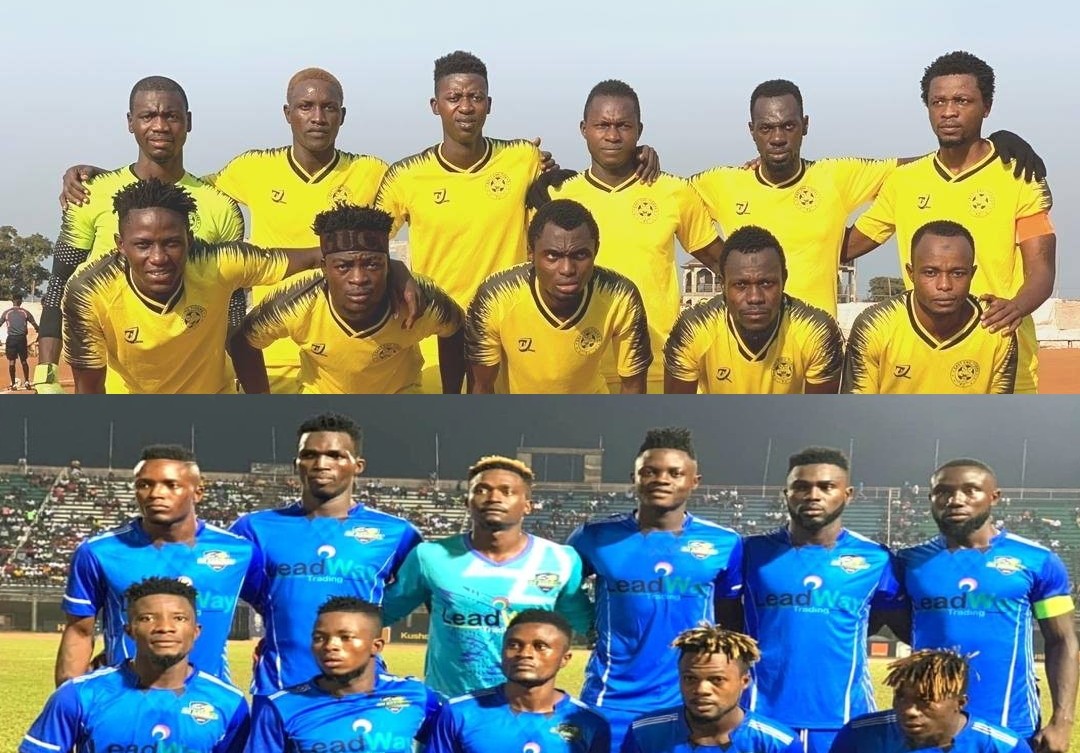 Tigers Coach Conteh will be aiming to bookmark her first win against a difficult opponent in this evening showdown.

She suffered her first defeat narrowly away to Anti-Drugs at the Approved School mini stadium in their matchday three after guided her side to a 1-1 draw in her first dugout appearance against FC Kallon.

Bo Rangers are only one of two teams yet to concede a goal in the ongoing showpiece after four matches.

The southern giants are currently joint top alongside Kamboi Eagles with ten points each.

“Our boys have been steadfast in training over the past days to ensure the team gets victory against Bo Rangers,” he said.

The Tigers CEO further lamented that though the team lost their last meeting against Anti-Drugs in their third match, he is confident his side would end the season in the top four positions on the log.

“I have taken seventeen years in football management, and from what I have seen from these crop of boys; their determination and eagerness to deliver, I believe we can go as far as title contenders this season.”

“Despite, Bo Rangers are currently on a good run and form, our boys are determined to take home all three points. “They’re a good side which is a manifestation of their current position on the log. Their chairman Babadi Kamara has done a lot to make them look a competitive team, but honestly, Thursday’s match wouldn’t be an easy one for them.”

East End Tigers are currently eighth on the table with four points after three matches. Thursday’s game would be the Yellow Submarine’s fourth while Bo Rangers plays their fifth.