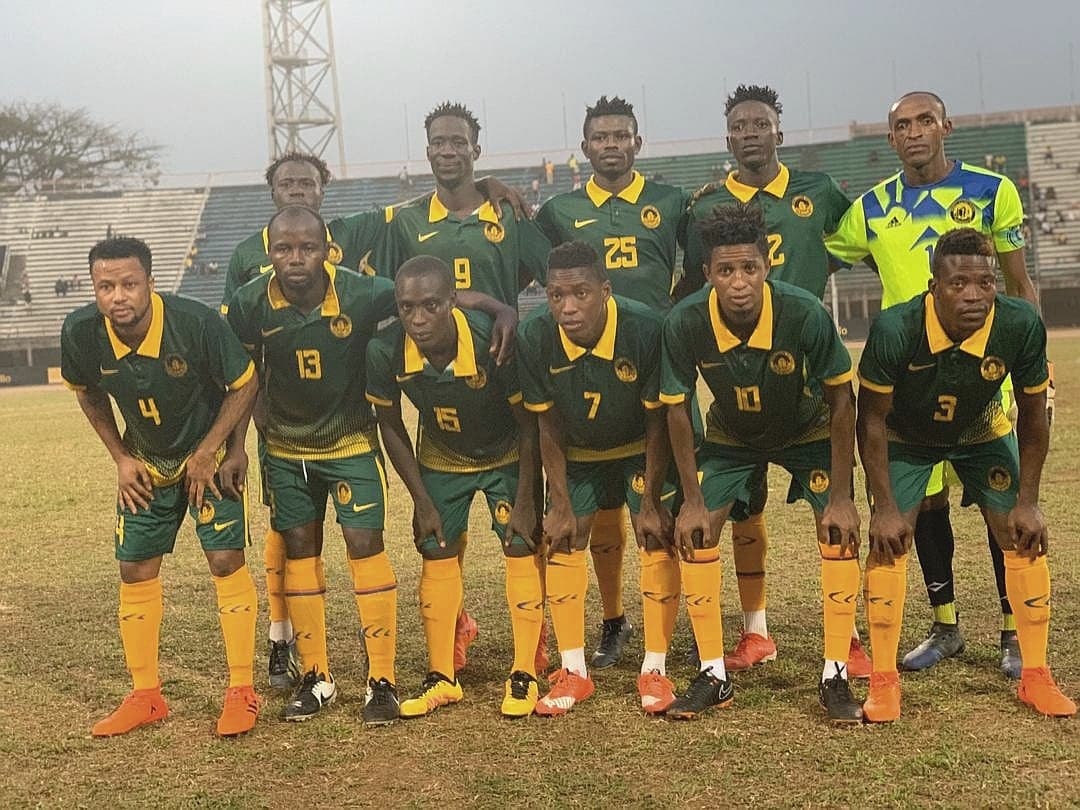 Julius Goba, who scored the day’s only goal with a 56-minute spot-kick for the host team, was named Man of the Match by technical observers.

Meanwhile, the only female head coach in the Premiership Victoria Conteh’s side will host Bo Rangers in what has been described as an exciting fixture.

Coach Conteh, who guided her side to a 1-1 draw in her first dugout appearance against FC Kallon, suffered her first defeat narrowly away to Anti-Drugs at the Approved School mini stadium in their matchday two.

She will be aiming to bookmark her first win against a difficult opponent this afternoon.

However, the Southern Province-based club are undefeated so far under the guidance of John Konneh winning three of their four matches in this campaign sitting second on goals difference with 10 points.