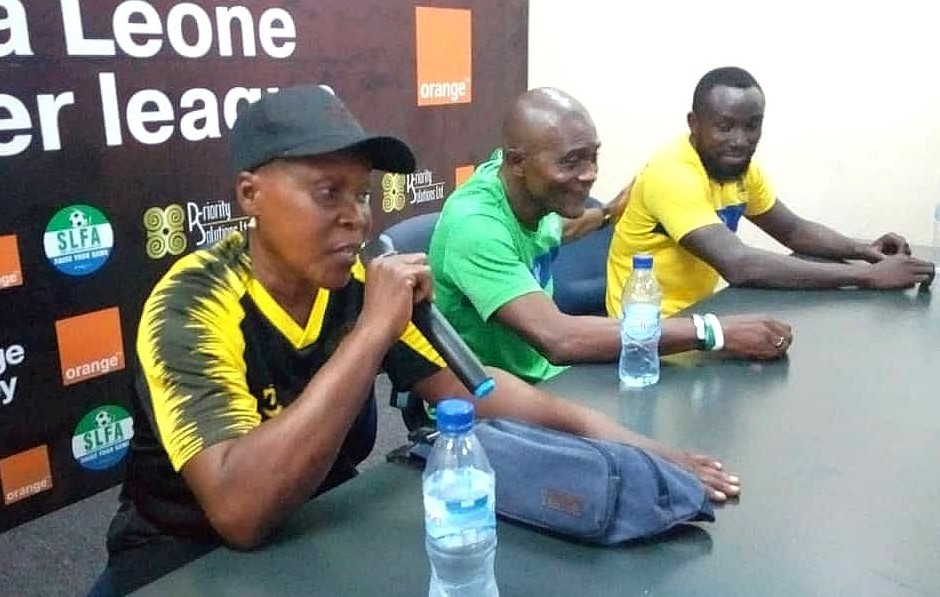 The victory ended Rangers unbeaten run in this campaign. They’re still in second position from five matches despite the defeat at least until other matches this weekend.

Maurice Kamara was named Man of the Match by the watching technical advisers.

Goals from Maurice Kamara and Saidu Sesay in the opening five minutes gave the host team a comfortable lead before Bo Rangers pull one back from the Penalty spot through Suffian Kalokoh just before the break.

Conteh, who suffered her first defeat narrowly away to Anti-Drugs at the Approved School mini stadium in their matchday three was in a jubilant mood after her first victory in the Sierra Leone Premier League.

“I feel very proud and happy to secure my first win as Tigers’ Head Coach. I hope to continue winning to increase my chances of winning the league and make history in the world”, the 45-year-old told journalists in Freetown.

“I always say, what men can do, women can do better and that I have shown to the people of Sierra Leone today,” she added.

She guided her side to a 1-1 draw in her first dugout appearance against FC Kallon.

Victoria Conteh is the second woman to manage a top-flight men’s club in Africa after Ethiopia’s Meseret Manni coached Dire Dawa in 2015.

Coach Conteh’s next two matches are against Central Parade and Freetown City FC on Jan 16th and 23rd respectively. 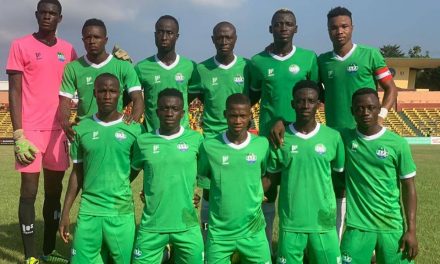