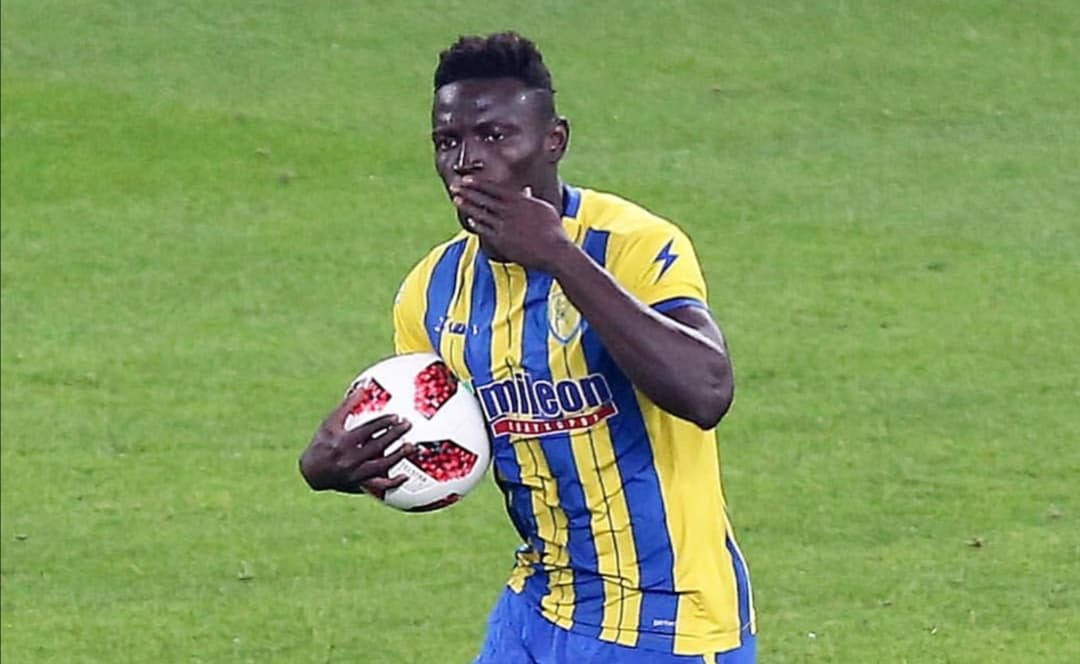 “I want to come home and do my rehab properly. If I’m still in Greece then I can’t do the rehab the way I want,” he told Aftonbladet in Sweden.

“This ‘goodbye’ is a very emotional moment. Unfortunately, very difficult personal reasons compel me to leave the group. The people of Panetoliko and Agrinio, in general, have a special place in my heart. I’ll never forget Panetolikos,” Kamara said in a statement.

The club in return thank Kamara, “We thank Kamara for what he has offered to Panayetoliko and wish him every good on a personal and professional level.”

The former Örebro and Häcken was an instrumental figure for the Greek side scoring four times in all competitions before he was injured in December 2018.

The Sierra Leone international was recently pictured in active training in preparation for a return to action after a year out of active football.