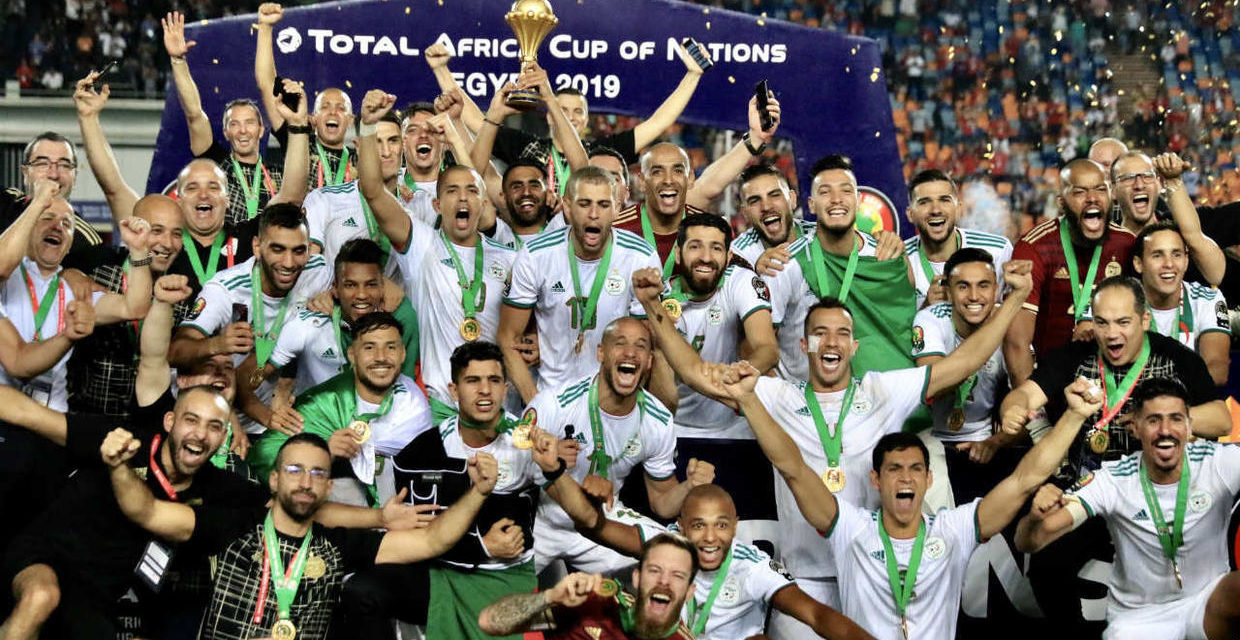 The 2021 Africa Cup of Nations host nation, Cameroon have announced that it will revert to its former time slot of January and February for the next edition.

The last edition in 2019 in Egypt was the first edition to be held in the summer.

Cameroon Football Federation (Fecafoot) and the tournament’s organising committee have confirmed that the tournament will be played from January 9 to February 6, 2021, after a meeting with Confederation of African Football (CAF) chief Ahmad Ahmad in Yaounde.

The tournament was moved to a June-July slot for last year’s first 24-team edition in Egypt, in large part to avoid clashing with the European club season.

Baghdad Bounedjah’s early goal ensure Algeria won its first Africa Cup of Nations title in 29 years and the first 24 teams tournament with a 1- 0 win over Senegal in Cairo. 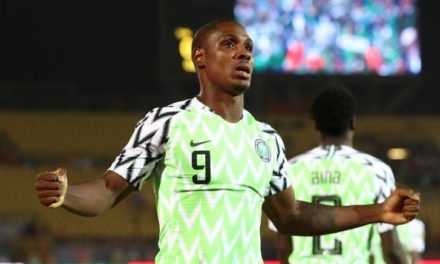 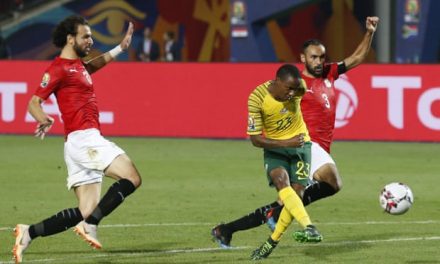 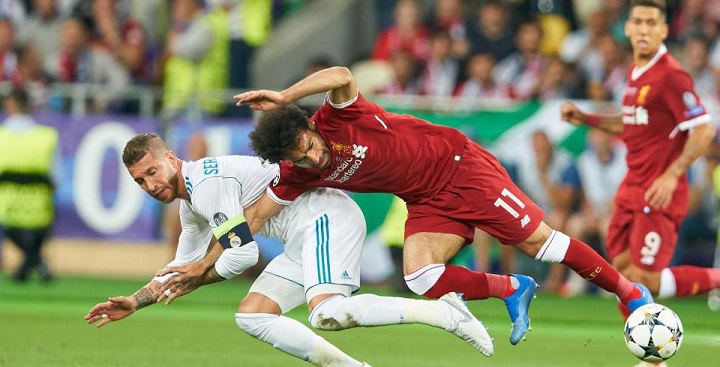