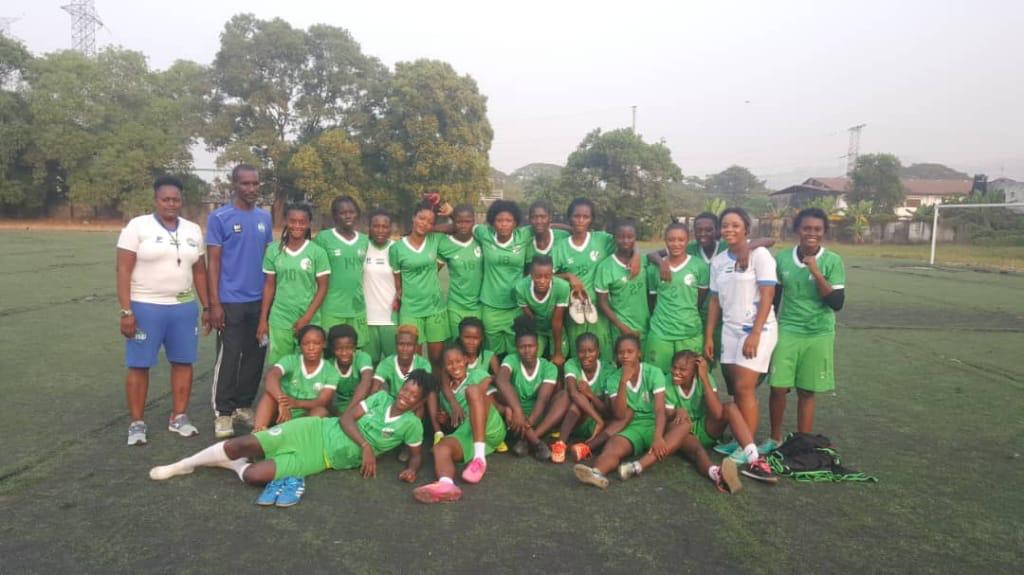 Bo and Makeni are the second and third largest cities in Sierra Leone have been confirmed by the SLFA as the two venues for the competition. Both cities boast of stadia with seating capacities of 10,000, and 25,000 spectators respectively.

Eleven other nations will travel to Sierra Leone to compete for the championship.

The tournament was initially scheduled for 13-22 December 2019, but was postponed by WAFU “due to logistical concerns”.

And, as part of the build-up to the competition Liberia Women’s Team drew 2-2 with their Sierra Leone counterparts in Makeni in a tournament during the festive month of December.