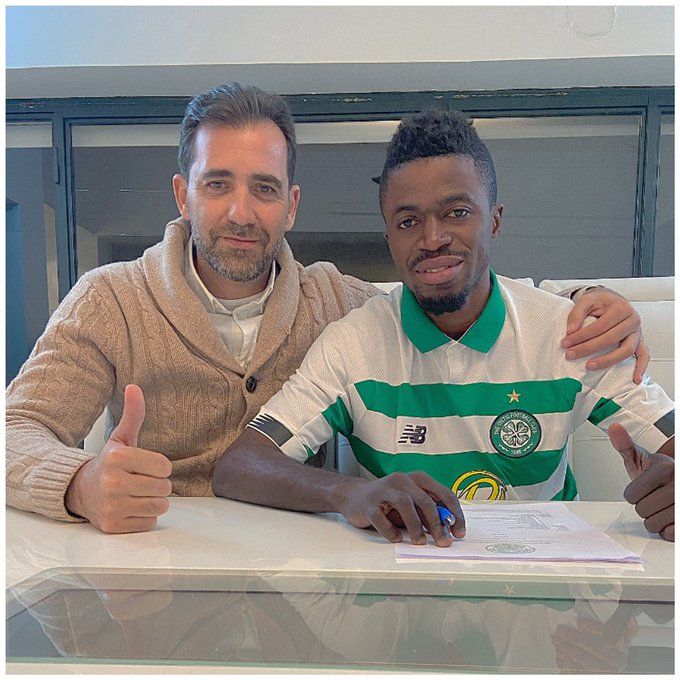 Midfielder Ismaila Soro has completed medical ahead of his proposed move to Scottish Premiership side Celtic.

“Celtic Football Club is delighted to announce that midfielder Ismaila Soro has completed a medical ahead of his proposed transfer to the club,” the club said in a statement.

The Scottish top-flight side confirmed that they have agreed on terms with Israeli club, Bnei Yehuda Tel Aviv also agreed on a four-and-a-half-year contract with the player.

The 21-year-old is expected to joining his new teams subject to work permit and international clearance.

#WelcomeSoro ??We are delighted today to announce that midfielder Ismaila Soro has successfully completed a medical…