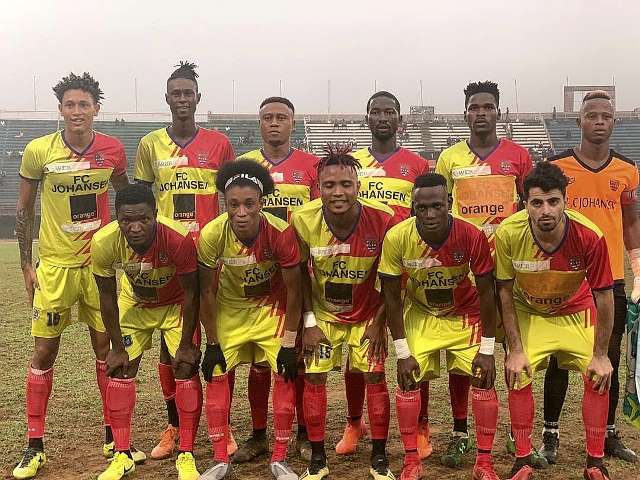 FC Johansen finally recorded their first win of the season as they claimed a deserved 2-0 victory over Old Edwardians at the Siaka Steven Stadium on Friday.

A brace from Melvin Davies in the 47th and 58th minutes respectively were enough to ensure they grabbed maximum points after their seventh league matches.

As a result, they moved up to ninth above Old Edwardians nine points adrift of league leaders Kamboi Eagles at least for another 24 hours.

Elsewhere, On Thursday, the only female technician in the Sierra Leone Premier League registered her second win of the season.

Victoria Conteh guided her side to a vital 1-0 win over Freetown City Council. The only goal was scored by Philip Neville who was named Man of the Match as East End Tigers moved up to third.

The Southern Province side in Freetown to rock the East End giants party.

A win for coach Konneh’s side will see them move back to the second spot after seven matches played.