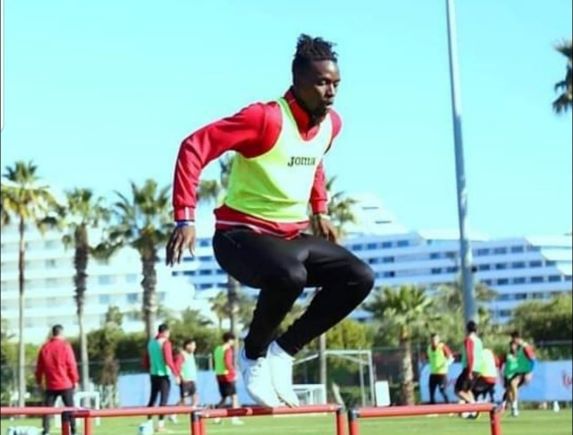 John Kamara believes the down-to-earth nature of the current Keşla FK squad has been a key to their firm form an excellent start to their Azerbaijan Premier League campaign.

The Sierra Leone midfielder has played sixteen times in all competition this season helping the club to a third-place sitting on the table after first two rounds.

Kamara, who has just returned from their Turkey Antalya training camp where they lost two of their three friendly matches told FSL News that they are going to keep working towards their target which is to qualify for European competition.

“Two defeats in Turkey during our training camp but the reality is the positive attitude, hard work of the team,” Kamara said.

“We have worked so hard, and we have to keep working harder if we want to be at the top by the end of this campaign.”

The 31-year-old defensive midfielder reiterated that the positive attitude of his teammates will keep minds focused on their aims for this season.

“The team is full of confidence and that what we have shown this season. European qualification is top of the clubs target.”

Keşla FK next matches will be against bottom table teams Gabala and Sabail FK as they resumed the top-flight. 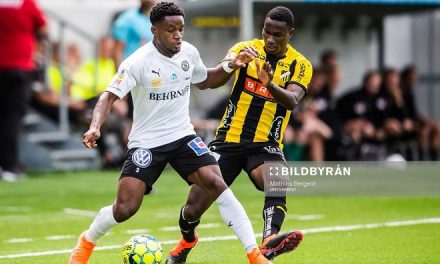 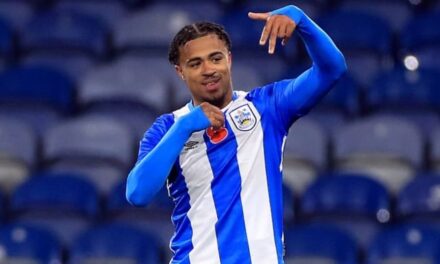 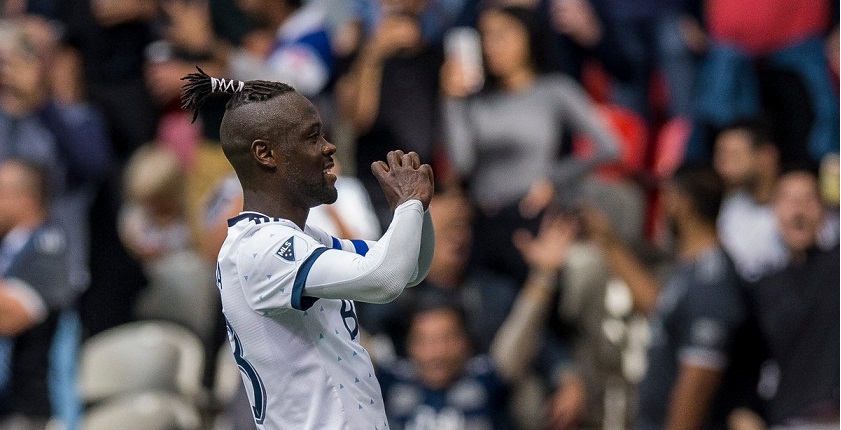