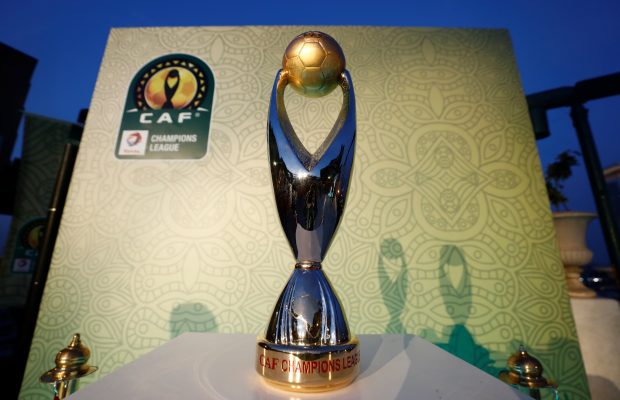 Zesco’s 1-1 final scoreline against Primeiro de Agosto on Saturday end their hopes of qualification for the knockout stages.

As a result, Zamalek into the quarter-finals second with eight points behind TP Mazembe in Group A of the CAF Champions League.

Elsewhere, Esperance and Raja ended in a 2-2 draw at the Olympic Stadium in Rades, where the Tunisian hosts and reigning African kings needed a late equaliser from Fed Ben Choug to ensure they remained unbeaten.

Both sides first, and second respectively from Group D.

The South African side leading their group with 11 points already secured quarterfinal qualification earlier in the month, will face Wydad Athletic Club in their final match. 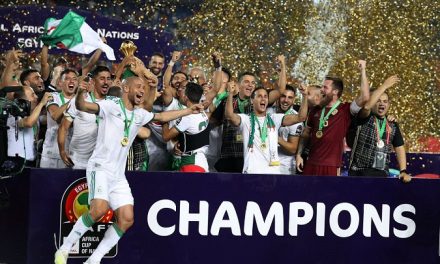 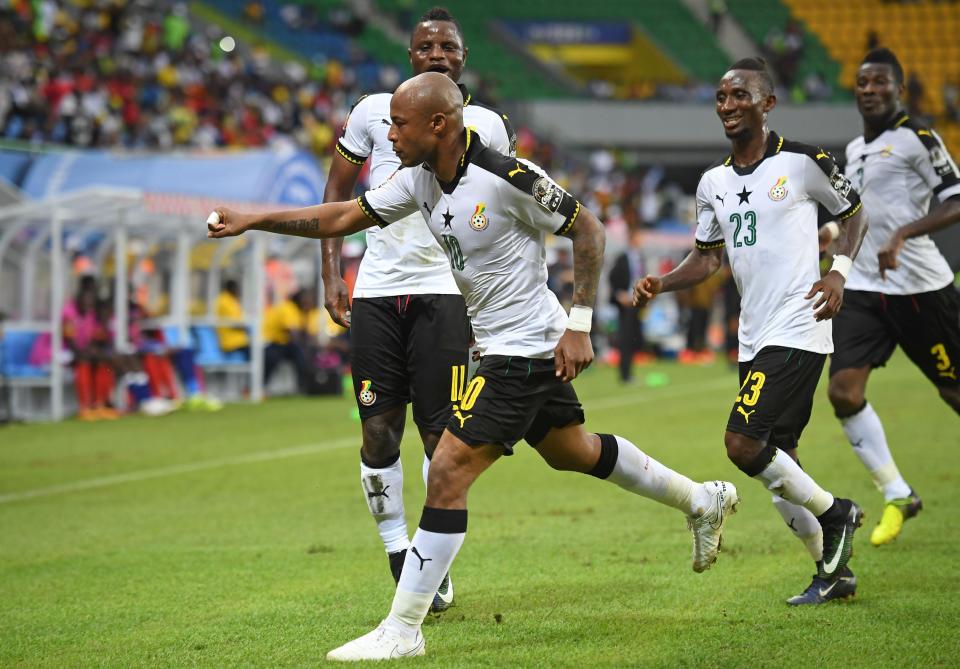